Word is that Disney Plus and Hulu are about to hike up their rates, making the services much more expensive

Related:
The Fate Of Reservation Dogs Has Been Decided

Almost three years after making its debut on the streaming scene, Disney Plus has cemented its place as a dominant force in digital entertainment. But like any company its phenomenal growth has slowed over time, forcing the platform to restructure its pricing options. Following months of deliberation, the streamer finally announced that it’s raising the price of its various tiers (and Hulu) in the United States starting on December 8th. That’s also when the company’s much-anticipated ad-supported subscription offering will become available.

The ad-free Disney Plus Premium option will soon cost $10.99 per month, up from its current price of $7.99. The company’s newly minted ad-supported tier will be priced at $7.99 a month. The cost of its no-commercials Hulu subscription also increases by $2.00 to 14.99 per month. While its pre-existing ads version will cost $7.99 per month, up from $6.99. The previously announced price hike for the unbundled ESPN Plus streaming option will also take the monthly price from $6.99 to $9.99, The Verge reports. There will be no ads in kids and preschool programming.

Finally, the live TV bundle with ad-free Disney Plus, ad-supported Hulu, and ESPN Plus plans, will cost $74.99. To get a live TV plan without commercials on Disney Plus or Hulu and ad-supported ESPN Plus, users will have to pay $82.99 monthly. The announcement comes on the cusp of Disney’s latest quarterly earnings, amid a sentiment shift on streaming as Wall Street scrutinizes the sector’s costs, growth prospects, and potential profits. By incorporating more advertising, the company can now offer bundle and pricing options. This is especially relevant in the current economic environment.

Speaking about the tier launch, Chairman of Disney Media & Entertainment Distribution Kareem Daniel said the new ad-supported Disney Plus offering and an expanded lineup of plans across its entire streaming portfolio will give people more choices. He added that the variety of price points will also cater to the diverse needs of viewers and appeal to an even broader audience. “Disney+, Hulu, and ESPN+ feature unparalleled content and viewing experiences and offer the best value in streaming today,” he said on the company website.

With over 100,000 movie titles, television episodes, original shows, sports, and live events collectively, Disney Plus is considered a pretty sure bet as the streaming wars continue. And by factoring in advertising revenue, the company can defray the high cost of content spending. For now, the company believes it’s well positioned to maintain a high-quality streaming experience while delivering advertising reach and effectiveness. This means it has the technical infrastructure, capabilities, and relationships with advertisers to help pull it off successfully. 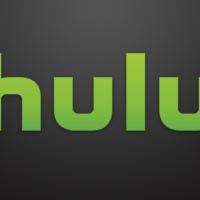 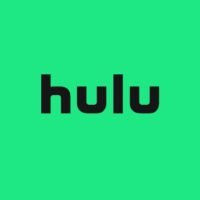 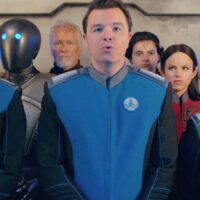