There are always movie tropes that seem to stand the test of time. From enemies to lovers, buddies as cops, or superheroes saving the world are some of the most common. However, there is another that seems to have caught on slowly over time and is here to stay with an all-new iteration—the cop whose partner slobbers and wags his tail. Tooner and Hooch made Tom Hanks the human friend of the superior K9 police officer. K9 gave the honor to Jim Belushi. And of course, who could forget Top Dog? Which paired a furry officer with an equally fuzzy bearded Chuck Norris. The newest actor to join the buddy cop with a pup genre is Guardians of the Galaxy’s own Dave Bautista.

Deadline reports that Dave Bautista is in talks to star in Unleashed, Jeff Tosmic’s newest film. The movie will see Bautista as a cop who prefers the partnership of his K9 pal, Boomer. When Boomer dies on the job, Bautista vows to never partner with a dog again. But as life moves on, so does the precinct, and he is eventually teamed with Zeus. Of course, this film promises to be filled with action and comedy because we absolutely cannot expect anything less of Dave Bautista. But it also will most likely involve a fair number of heartwarming moments. Most films that involve a new dog on an unwilling human companion tend to pull on the heartstrings until the human loves the pup. Has anyone seen Beethoven? Also, the film’s synopsis already tells us that we will absolutely cry our eyes out. So don’t go in with your Old Yeller PTSD, or you’ll come out a weeping mess.

A decade ago, before building an impressive filmography, Dave Bautista was a star in the ring for WWE. Like many of the sport’s biggest stars, he decided to attempt the crossover into cinema. For most of those stars, it is a career’s worth of B movies and cameo appearances that don’t amount to much more than satirical versions of themselves. Of course, Dwayne Johnson and John Cena proved to break the mold set by the likes of Hulk Hogan and Andre the Giant. But those are fewer and further between. Once Bautista landed the role of Drax the Destroyer in Guardians of the Galaxy, he burst into tears and immediately took acting classes. That paid off for him as he has become one of Hollywood’s most sought-after actors. He has appeared in the MCU, Dune, Army of the Dead, and even a turn as a James Bond villain in Spectre.

Dave Bautista isn’t in uncharted territory as he goes for the heartstrings in a family-style movie. He also played a similar tough-as-nails action hero who finds himself softening to an unlikely partner in 2020’s My Spy. With the upcoming Unleashed, he and Jeff Tosmic, known for TAG, look to revive the 90s-era dog and cop show for some family fun. And, we’ll be sure to bring the tissues because dogs will always make audiences cry. 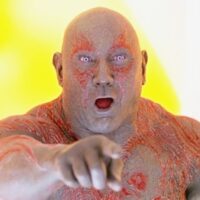 Dave Bautista Has One Of The Top 5 Movies On Netflix 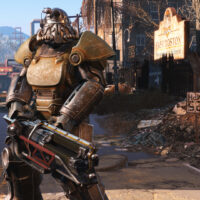 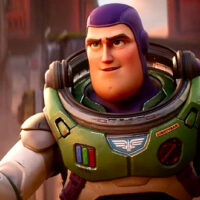 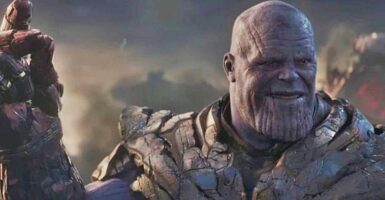 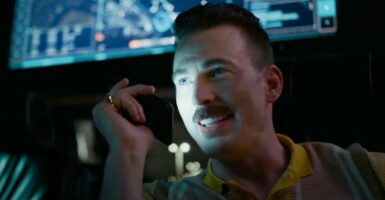