Christian Bale revealed his eye nearly grew over a lens he was using for his role in Amsterdam.

Christian Bale is arguably one of the biggest method actors in the world, which means he fully encapsulates himself into his character. He often transforms himself to take on the role, like becoming extremely skinny for The Machinist or tacking on plenty of weight to play Dick Cheney in Vice. Now, Bale revealed the extreme nature of his new role, which led to him wearing a lens that mimicked a glass eye, though his natural eye began to grow over that lens from too much usage.

According to Christian Bale on his gross eye issue, “If we left it [the lens] in too long, he’d come and look and go, ‘Oh God, we got to take it out.’ He would say the eye is literally growing around the lens.” Apparently, Bale’s body was beginning to think that the lens was something he should be always wearing, and the eye began to compensate for the lens being there for such a long time.

Christian Bale is always dedicated to his work, but the fact that his eye was beginning to grow over this lens is quite gross, and something that we would rather not think about any longer. Bale stars as Burt Berendsen in the new David O. Russell film, Amsterdam. Bale is joined by Margot Robbie and John David Washington as Valerie Voze and Harold Woodman, who all become friends after WWI, and are then thrust into a murder mystery as the main suspects.

Christian Bale may transform himself to take on his respective roles, but the things that he does in those roles might seem quite questionable. Apart from the lens being nearly turned into part of his eye, Bale also admitted that he would follow people around and listen to them to get into the role of Burt. Apparently, he has been preparing for this role for a few years, and he wanted to ensure that Burt was going to be portrayed to the best of his abilities.

Amsterdam will be out in a couple of short weeks, and people can go see Christian Bale in his newest offering, as his last starring affair was appearing as Gorr the God Butcher in Thor: Love and Thunder. That MCU movie fell short for many people, though Bale was lauded for his performance in the movie, something we foresee happening when he steps into the role of Burt in Amsterdam. Although Bale might be knocked for his “method” acting, no one can ever doubt his dedication to the craft of acting.

Amsterdam debuts in the United States on October 7th. Christian Bale is joined by one of the biggest ensemble casts in what could be a contender for Best Picture. At the very least, Bale should get a Best Actor nod for nearly going blind in one eye for overusing a prop instead of CGI. 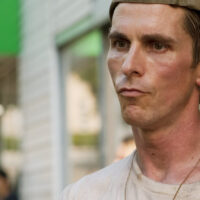 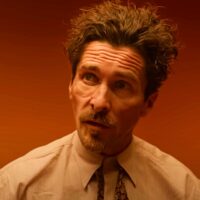 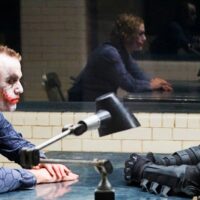 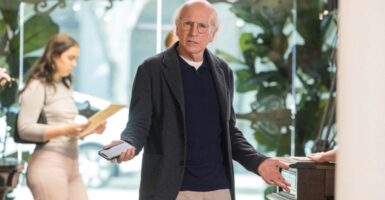 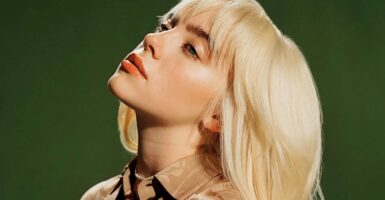 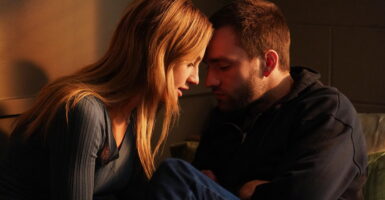 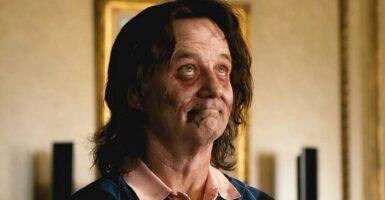