The internet has strong feelings about the possibility of Chris Pratt replacing Justin Roiland on Rick and Morty.

By Jonathan Klotz | Published 14 hours ago

The internet can rarely be trusted, but when a major voice acting role is being cast, everyone knows which famous name is going to be the subject of many, many memes. Sure enough, within 24 hours of Justin Roiland being fired by Adult Swim, Twitter was filled with speculation on just how quickly Chris Pratt will be hired to voice both Rick and Morty. Ever since his inexplicable casting as Mario in the upcoming Super Mario Bros. film, Pratt is the natural fallguy for voice acting on social media.

The first suggestion is of course, Chris Pratt as Rick, but instead of trusting the gifted thespian to voice both characters like Justin Roiland did, @Britian_Sucks17 is suggesting British star Tom Holland as Morty. While it’s unfortunate that Holland is out here catching strays, it does seem like the Spider-Man star is being cast in every movie these days.

@InsaneNShades went with a clip that was an immediate meme format the moment it aired on The Boys season 3. The Deep’s excited turn and wide smile is simply amazing and it’s very easy to imagine Chris Pratt having a similar reaction upon hearing about Rick and Morty.

A very polite tweet from the Canadian @YoCobble_ shows that even if Chris Pratt were to somehow find space in his schedule for Rick and Morty, some people would be happy. It is worth remembering that the star of Guardians of the Galaxy was once a triumphant underdog for the internet. Pratt’s incredible physical transformation from Parks and Recreation to the MCU is still aspirational, but it’s the way he’s been pushed by Hollywood that’s caused a bit of a backlash.

The Chris Pratt backlash is of course, very real, as evidenced by @ybnedaeed’s short, snarky, and to the point comment. Considering Pratt’s been pushed as the prototypical leading man as if he was Hulk Hogan or John Cena, it really wouldn’t be shocking to see his name mentioned for Rick and Morty.

A hypothetical involving Chris Pratt that still works with the off-beat meta humor of Rick and Morty was presented by @thogbombadil. The subtle dig here is that Pratt can only do one voice. Before the Super Mario Bros. trailer this was the biggest fear from the obviously not Italian actor being cast as the most famous plumber from Brooklyn.

Referencing the infamous Nintendo adaptation, @OliverAge24 included the infamous quote attached to Chris Pratt’s controversial casting. Pratt voicing both Rick and Morty would indeed be unlike anything heard on the show before, as Justin Roiland has voiced both since the pilot episode. In addition, the co-creator also voiced at least 28 other characters during the show’s first six seasons.

While Chris Pratt has not been cast as the new voice for Rick and Morty, the internet’s reaction has been pretty unanimous in expecting the default leading man any day now. The rest of the crew are working on Rick and Morty season 7, the first of up to four seasons that will be made without Justin Roiland. 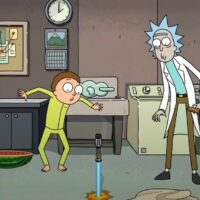 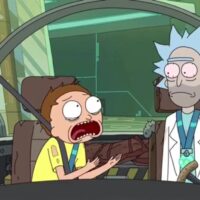 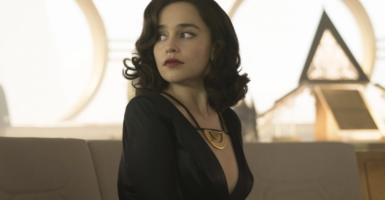 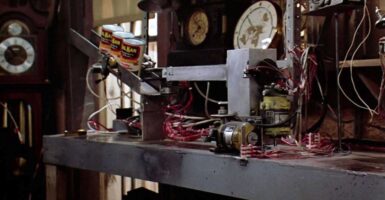