Bruce Willis has officially signed over his likeness to be used in deepfake technology.

When the news came out earlier this year that Bruce Willis would be retiring from acting due to his battle with aphasia – a neurological condition that hampers a person’s ability to read, listen, and speak – fans were left devastated. And, if his following felt bad, imagine how bad The Fifth Element star was feeling after realizing that his time as an actor was coming to an end. Thankfully, it looks as though the curtains aren’t completely closing on Willis’ career as he’s made moves to sell the rights to his likeness for deepfake use – making him the first actor to do so.

As first reported by The Telegraph, Bruce Willis signed with US’ Deepcake to allow the company to make a digital copy of the actor’s face. The first time his likeness was used was in 2021 for a Russian phone service in what Willis described as “a mini-movie.” For his part in the commercial, Willis didn’t need to be anywhere near the set as the company used another actor and then applied their state-of-the-art technology to overlay Willis’ face onto theirs.

Clearly happy with the outcome, Bruce Willis added a personal testimonial to the company’s website citing the technology’s “precision” in the final product. Marveling at the new age mechanics that allowed the actor to get the work done from thousands of miles away, Willis added that the project was “a great opportunity to go back in time.” With so much of the future of the Die Hard star’s career up in the air, this could be a great jumping-off point for him to be able to still appear in television and film projects.

With a career spanning multiple decades, it was a shock to many when Bruce Willis and his family came forward earlier this year to announce that the actor would be finishing his work on several productions and then calling it quits from the world of Hollywood. While the actor has been seen on screens around the globe, having performed in blockbuster hits including The Sixth Sense, Sin City, and Moonrise Kingdom, in more recent years, he’s been cranking out more direct-to-video content. He’s currently wrapping up five projects, all of which will head to the immediate home viewing platform.

Fans have been fully supportive of the icon taking a step back from acting to focus on his health and his family, with many eagerly awaiting news of his final projects and how they can support him. In what should come as a shock to no one, each of Bruce Willis’ final titles: Detective Knight: Rogue, Christmas Knight, Devil’s Knight, Die Like Lovers, and Paradise City are all action-based flicks. While he’s an incredibly talented man whether it be in romantic features, comedy ventures, or dramas, it’s in action movies where Willis really shines.

With the latest technology news surrounding Bruce Willis, we’re looking forward to where the future may lead him. It’s clear that he had planned on working on the sets of Hollywood for much longer, so maybe this will give him the opportunity to do so from the comfort of his own home. 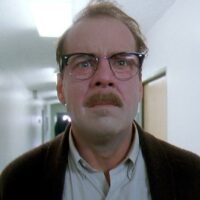 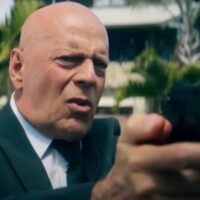 A Forgotten Bruce Willis Action Movie Is Killing On Netflix 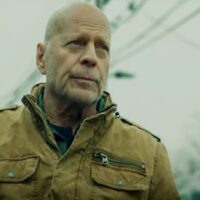 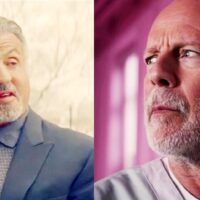 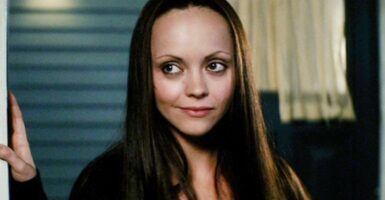 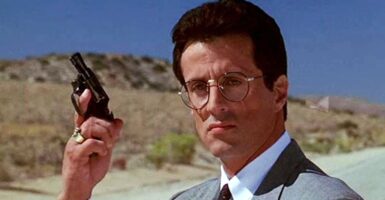 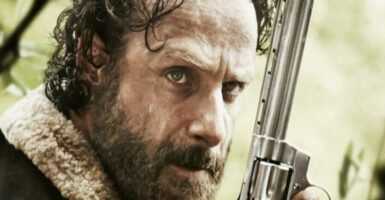 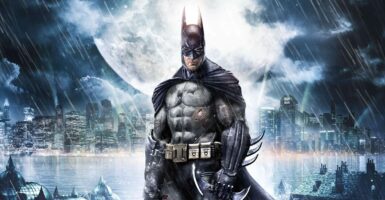