Bruce Campbell will always be one of the major figures in horror history thanks to his involvement in The Evil Dead and its many other incarnations. The franchise is often considered one of the greatest of all time and fans are always eager to hear of a new project is in development. After the cancellation of Ash vs Evil Dead, many assumed that this would be the end of the series or at least Campbell’s involvement in it. Well, it is time for some good news for anyone looking forward to a new spin on the classic horror tale.

In an interview with Knox News, Bruce Campbell revealed that a new movie called Evil Dead Rise is set to start shooting in New Zealand later this year. But that wasn’t all the once and future Ash Williams let out of the bag. He also gave a surprisingly candid peek into what the story will be about. “[It’s] set in a modern-day urban setting. It’s out of the woods,” Campbell revealed. That alone would be noteworthy enough since the series has yet to really take advantage of a metropolitan city, but the franchise steward went even deeper with what fans can expect from the fifth film in the series.

“We’re going to have a heroine, a woman in charge, and she’s going to try and save her family,” Bruce Campbell told al.com. This indicates that Evil Dead Rise will not be a sequel to the 2013 film. Whether or not Evil Dead Rise will acknowledge the 2013 movie, the original movie, or the television series Ash vs Evil Dead remains to be seen. Ash did pop up in a post-credits scene in the 2013 film. Could Bruce Campbell be making a similar appearance in Evil Dead Rise? Or will this effectively be another reboot that will stand on its own much as the 2013 movie did? As of now, we have not gotten any clarification on its connection to the rest of the franchise.

Bruce Campbell has recently filmed a cameo for Doctor Strange in the Multiverse of Madness and could very well be in a good position to make Evil Dead Rise his next major project. Would he appear as Ash Williams or could he be another character entirely? Fans don’t seem to be too keen on that idea when it has popped up in other franchise movies, so we certainly hope that he will show up as the iconic Ash in Evil Dead Rise. And more importantly, we are looking forward to the over-the-top gore and gags that the series has become known for.

Bruce Campbell didn’t say exactly when Evil Dead Rise will be shooting later this year, but it is encouraging that it seems to be slated to head into production before 2021 is over. That means we can almost assuredly expect Evil Dead Rise to be hitting our screens in 2022. Here’s hoping we can learn some more about the plot and see how it will stack up against the rest of the celebrated entries in the franchise. 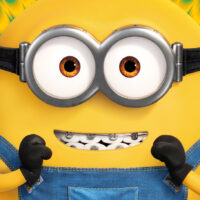 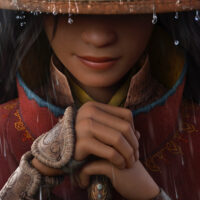 Raya And The Last Dragon’s Main Character Is Secretly Gay? 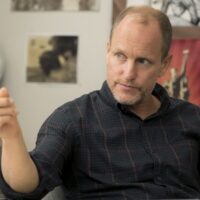 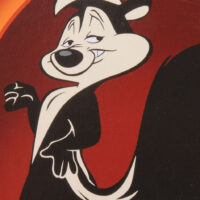