Bradley Cooper has proven adept at handling all assortment of roles over the years, leaning into a wide range of parts that have had him taking on entirely different personas. His general likability and easy demeanor on the big screen as lent to a certain type of part often, a tortured and subdued hero of sorts. It’s worked well for his career, but this next role might be his darkest and most intensely psychological yet. The first trailer for Nightmare Alley has been released and the film looks every bit as tormenting as it does hair-raising with Cooper at the forefront.

Nightmare Alley is the next movie coming from Guillermo del Toro and, from the looks of it, appears one of his most ambitious yet. With a stylized feeling to it, we are introduced to a certain noir appeal in a world of traveling carnies and possible ill-intentions. From the very first moments of the trailer, it is obvious del Toro has worked overtime on establishing the look and feel of the film with a low undercurrent of evil that is part of the background. Check out Bradley Cooper in the trailer for Nightmare Alley.

Even in the trailer, one can see the gorgeous cinematography on display in this film, coming to light the second Bradley Cooper as Stan Carlisle steps off the bus and enters the world of the traveling carnival. Though the visuals are stunning, one can tell this is a seedier place with a certain level of malevolence bleeding through what is supposed to be a fun family outing when the carnies pull into town. Bradley Cooper looks new to this world at first, but apparently quickly adapts to the structure, and we see him in a number of different settings. Little is said except for the background carnival introductions coming from Willem Dafoe’s Clem Hoately, the owner of the traveling roadshow.

And though it is clear that Dafoe’s character is describing some kind of carnival sideshow “monster”, one very much gets the sense that he is more talking about the character Bradley Cooper will play. Cooper appears to enter this world, and then fully manages it from the jump. It looks every bit as creepy as it does stunning.

Nightmare Alley is based on the 1940s book and then movie adaptation of the same name. It follows Stan Carlisle (Bradley Cooper), a con man and manipulator who enters the carnival scene, realizes there is a game to be played here and begins taking control of the situation through underhanded and seedy tactics. But there are others who are also out to meet their own ends including Dr. Lilith Ritter (Cate Blanchett), carnival worker Zeena Krumbein (Toni Collette), the aforementioned Hoately, and many others. It’s a stacked cast that also includes Tim Blake Nelson, Mary Steenburgen, Rooney Mara, Ron Pearlman, and David Strathairn.

Bradley Cooper replaced Leonardo DiCaprio who was originally cast in the lead. Filming had some starts and stops throughout 2020 because of the Covid-19 pandemic, finally wrapping last December. Nightmare Alley is set for a December 17th release and we could have one of the year’s better movies on our hands here. Considering the cast, the story, the director, and the visuals we could be in for a nightmarish treat. 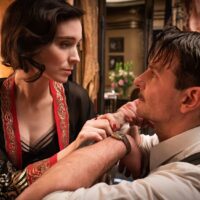 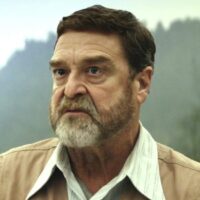 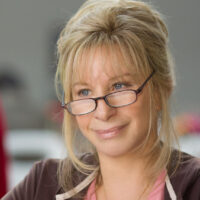 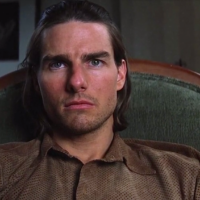