The Indiana Jones ride at Disneyland is shutting down soon, with no timetable on when it will be operational again.

Disneyland is home to some of the best rides of any theme park in the world, which include Pirates of the Caribbean, the Mad Hatter teacups, It’s a Small World and so many more. However, one of the most iconic and arguably the best rides at the theme park will be shutting down, possibly forever. The Indiana Jones ride based on the movie franchise will be shutting down sometime in November, as the park prepares for a major refurbishment, with no timetable for the ride being operational again.

The Indiana Jones Adventure ride opened in Anaheim, California in 1995, and has been a mainstay attraction at the Adventure Land portion of the Disneyland theme park for nearly 30 years. The usual case for most of the rides at the theme park is to shut down for refurbishment every single month, however, reports are indicating that the Indiana Jones ride is going to be shut down for a lot longer than one month. It could be that the ride is preparing to match the story of the new Indiana Jones 5 movie that is set to release next year.

Indiana Jones 5 is set to debut on June 30, 2023. The rumors are that this movie is going to be the final movie for Harrison Ford, and certainly the last time that he picks up the iconic hat and whip as the eponymous hero. It would be quite a great sendoff to have the Indiana Jones ride match up to the final movie in the franchise, allowing Ford’s portrayal to live on for many years past his rumored retirement from feature films.

The original name of the Indiana Jones ride was the Temple of Forbidden Eye, which was then shortened by most people to just be called the Indiana Jones Adventure ride. We are not sure if Disney is planning on updating the name in any way, or changing the way in which the ride operates, but the potential months-long refurbishment could just be to make everything look new again. It would be nice to see the ride changed in a more updated way for the current movie that is set to come out.

Disney often shuts down rides for its annual holiday events. For instance, Haunted Mansion is shut down every August to prepare for the Nightmare Before Xmas layover, which runs from September until the end of the year. The Indiana Jones ride might just need some updating, but we could presume that something else might be happening with the ride. Again, the new movie does come out next year, so maybe some added video with Harrison Ford is going to be added for Indy’s final send-off.

Fans who frequent Disneyland often might be a bit upset when they notice that the Indiana Jones ride is no longer operational, and the rumored time of its shutdown is around November 14th, as the times of the ride have been wiped off the calendar for the theme park. This is just speculation, but Disneyland goers might want to plan to hit the park before the ride is shut down for an indefinite amount of time. 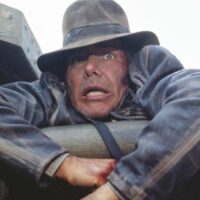 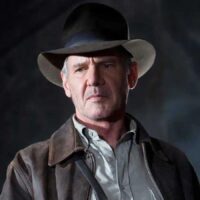 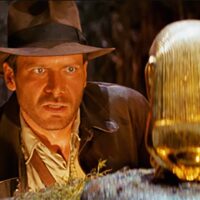 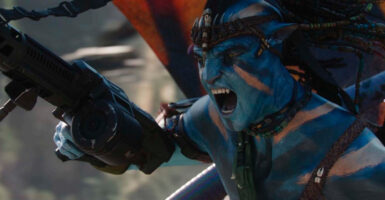 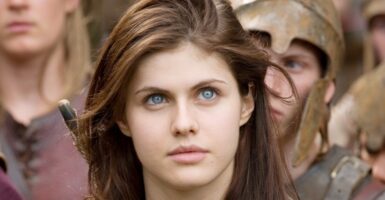 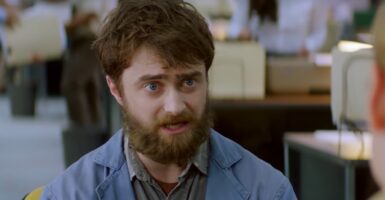 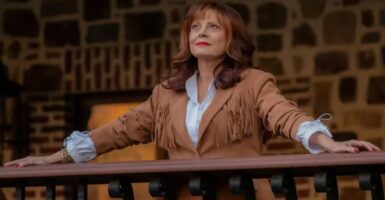