Benedict Cumberbatch is just about everywhere. He’s in Oscar-nominated movies, he’s in Marvel movies, and now he’s going to be under the feet of the thousands of people walking through Hollywood every day. At least his name is. It was just announced by Variety that Benedict Cumberbatch will be receiving his very own star on the Hollywood Walk of Fame on February 28th. Check out the announcement Tweet below:

Admittedly, the most surprising thing about this announcement is that it hasn’t already happened yet. Benedict Cumberbatch really burst into the wider public eye with his portrayal of Sherlock Holmes on the BBC series Sherlock. Since then, he has appeared in huge franchises like Star Trek, the Hobbit movies, and of course the Marvel Cinematic Universe. But not content to just be a blockbuster superstar, Cumberbatch is also known for his dramatic work, like 2014’s The Imitation Game and last year’s The Power of the Dog. For both roles, he’s received an Oscar nomination and he could very well take home the trophy this year for his nuanced performance in the latter film.

In addition to stamping his hands in the cement of Hollywood’s most well-known street, there’s plenty more we’ll be seeing of Benedict Cumberbatch in the near future. He’s fresh off his prominent role in the record-breaking Spider-Man: No Way Home, which quickly became one of the biggest movies of all time. He’ll be playing Doctor Strange again very soon, in Doctor Strange in the Multiverse of Madness. That movie is set to hit theatres on May 6, and the rumors for it are already running rampant. From the looks at it, the multiverse shenanigans we glimpsed in Spider-Man: No Way Home was just scratching the surface. We’re sure to be in for a good time when we get to see Cumberbatch don the cape of the Sorcerer Supreme again.

Benedict Cumberbatch also has a project that is currently filming called The Wonderful Story of Henry Sugar, in which he plays the titular role. The film is directed by Wes Anderson and is based on a book by Roald Dahl. He also is set to star in a TV mini-series called The 39 Steps, which is currently in pre-production. Finally, he has another film in pre-production called Morning where he stars alongside Laura Dern in a sci-fi where a pill can make it so you don’t need sleep and an artificial sun makes it so there is no nighttime. As you can see, Benedict Cumberbatch keeps plenty busy and he’s definitely deserving of that spot on the Hollywood Walk of Fame.

As mentioned, the Hollywood Walk of Fame star is going up on February 28. Presumably, the next big Hollywood event Benedict Cumberbatch will be looking forward to after that is The Academy Awards, which are set for March 27. With his nomination for Best Actor in a Leading Role for The Power of the Dog, he could very well get two of Hollywood’s biggest honors within a month of each other. It looks like we’ll just have to wait and see. 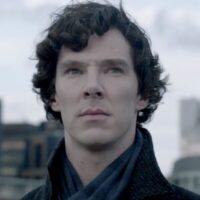 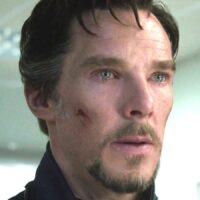 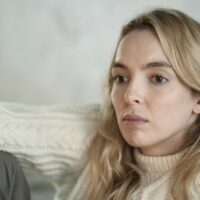 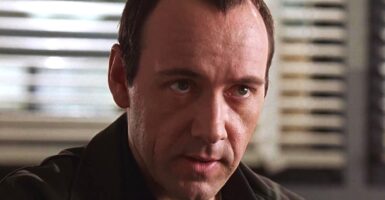