Currently, Netflix has quite a few Ben Affleck movies available for streaming in the United States. Some are older, some are more recent, but only one is holding a coveted place in the top ten list of Most Watched movies. The Town was released in 2010. It was Ben Affleck’s directorial follow-up to Gone Baby Gone, and this time around, his efforts pulled in a much bigger take at the box office. With co-stars like Jon Hamm and Hawkeye’s Jeremy Renner, it’s easy to see why this heist movie still grabs the attention of audiences on streaming today.

The Town is adapted from the novel Prince of Thieves by Chuck Hogan. The story centers on a group of Boston bank robbers. The story starts off with a heist where they rob a bank, take a bank teller hostage, and then let her go free. Claire, played by Rebecca Hall, didn’t see the faces of the robbers during the heist. To make sure she doesn’t talk, Doug (played by Ben Affleck) starts talking to her. Part of his motivation is to make sure that other members of his crew don’t decide that it’s better to kill her and keep themselves safe. Claire and Doug grow closer, with her none the wiser. At least, for now.

The story continues with the group of robbers performing more small heists. Along the way, a detective is hot on the group’s trail. Jon Hamm plays the detective looking for Ben Affleck and his group. Eventually, as with many heist films, the group comes together to go after one job that’s so big they’ll never have to do another one again. For the Boston-based ensemble, this means robbing the iconic Fenway Park. They seek to take home millions in gate cash.

With the heists, the police hot on their trail, and the love story between Doug and Claire, The Town became a hit. It’s on TIME’S list of best heist movies alongside films like Ocean’s 11, Baby Driver, Logan Lucky, and The Italian Job. Rotten Tomatoes puts The Town at a strong 85% with audiences. Critics liked it even more, giving the Ben Affleck movie a 92%.

While many of the performances in Ben Affleck’s The Town earned critical praise, Jeremy Renner stood out. He was nominated for Best Supporting Actor for his role, a year after he was nominated for Best Actor. In fact, Jeremy Renner may play a large part in why The Town is trending on Netflix right now. The actor just recently reprised his Marvel role for Hawkeye, and as people finish off the series, they may be looking on Netflix for another great film from his past on streaming.

For Ben Affleck, The Town proved a lot about his abilities as a filmmaker. While he’d gained a lot of attention for early hits like Good Will Hunting, he’d also been in some flops. Plus, with The Town, he was starring in the heist story, directing it, and co-writing the screenplay. Not only was the movie a hit with critics, but this time, his hit pulled in money at the box office. On a budget of $37 million, the film brought in $154 million. This was a huge success, especially after Gone Baby Gone. Ben Affleck’s directorial debut brought in a little over $34 million at the box office on a budget of $19 million. Generally, studios want to see a movie bring in three times its budget, so Gone Baby Gone was considered a flop.

It’s been more than a decade since The Town hit theaters. Ben Affleck’s career and personal life have rightly changed a lot in that time. The actor has played Batman for the DC Extended Universe. He has gotten divorced from Jennifer Garner and faced a lot of public scrutiny. He’s come through it though and these days he seems to have refound his passion. He’s set to return as Batman for The Flash. While he isn’t talking about his DC future beyond that, it’s expected that the movie will be his last outing for the franchise. He’s been pretty vocal that he doesn’t want to do IP movies anymore. Meaning, he doesn’t want to be part of a major franchise, he wants to make original films. And outside of The Flash, that seems to be what he’s doing.

In 2021, Ben Affleck starred in The Last Duel alongside his longtime friend and frequent co-star, Matt Damon. He also got to work with director George Clooney on The Tender Bar. In 2022, his movie Deep Water is expected to release on streaming. There is hope that his project with director Robert Rodriguez, Hypnotic, will get a release date in 2022 as well. For now, audiences can catch The Town on Netflix. 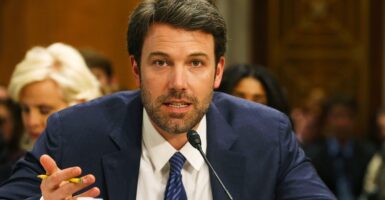 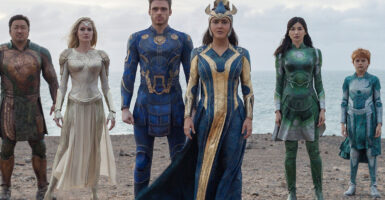 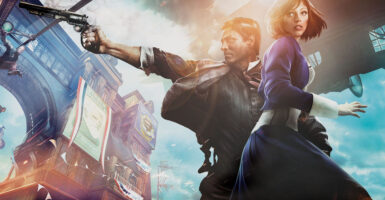 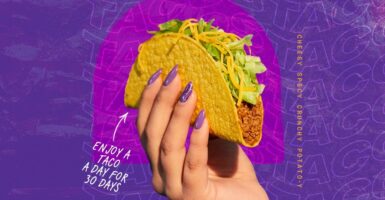