In the latest trailer for Gotham Knights, we get our first look at the new, female version of Robin played by Navia Ziriali Robinson.

By Michileen Martin | Published 4 hours ago

Out of DC Comics’ four male versions of Robin, all but one — Batman’s biological son Damian Wayne — have been adapted to live-action. Now one of the two female heroes who have taken on the mantle is coming to the small screen in The CW‘s upcoming series Gotham Knights. The latest trailer for the show gives us our first look at Navia Robinson as Carrie Kelley, aka the new Robin.

Batman’s sidekick only appears a couple of times in the trailer. Most notably she shows up swinging around 25 seconds into the preview, seeming to save the other heroes from an attacker. “I’m Robin,” she says. “We have to go.”

There’s a brief profile shot of her about 10 seconds later, when another actor’s voiceover explains the dire situation the young heroes are in.

Gotham Knights is straying from the source material in a lot of different ways, and the new trailer shows the series is clearly giving us a much different design for the costume of this version of Robin. Rather than his domino mask and colorful outfit, the version of Batman’s sidekick that Navia Robinson is playing is wearing some kind of backlit goggles and what appears to be a dark-colored leather outfit.

In the prime continuity of DC Comics, there has only been one female version of Robin — Stephanie Brown. Alternating at different times between the identities of Robin, Batgirl, and Spoiler, Brown first assumed the role of Batman’s sidekick in 2004’s Robin #126. Another actress, Anna Lore, will play Stephanie Brown on Gotham Knights, but as far as we know, she won’t be the new Robin.

The version of Robin that Navia Robinson is playing comes from a different narrative, and one of the most influential comic book series of all time. Carrie Kelley, as explained in the DC Fandom Wiki, first becomes Robin in the 1986 miniseries Batman: The Dark Knight Returns, in which Bruce Wayne re-emerges as his alter ego decades after his retirement. Kelley assumes the new identity Catgirl in the sequel series Batman: The Dark Knight Strikes Again, and becomes Batwoman in The Dark Knight III: The Master Race.

Set to premiere on Tuesday, March 14, Gotham Knights — like Batwoman — gives fans a Gotham City without a Batman. But, unlike the canceled series, the new show is set in a version of Gotham City in which the Caped Crusader has been murdered. Along with the new Robin, the young heroes have to work together to find out what happened to Bruce Wayne and save the city. 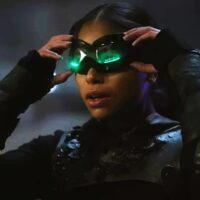 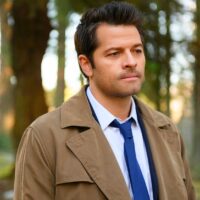 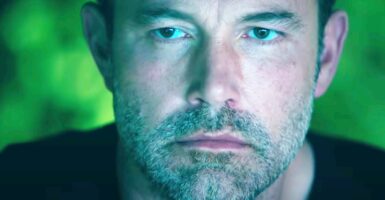 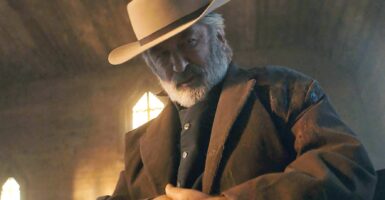 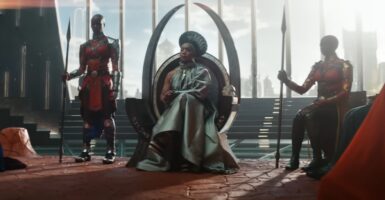