The next round of 90’s nostalgia returns with news that a certain purple dinosaur is coming back to the airwaves. Barney the Dinosaur was a pop culture phenomenon that was originally created by Sheryl Leach in the late eighties, according to Variety. The character then went on to be one of the most popular figures in children’s programming. It seemed as though the world had heard the last of Barney in 2010 when the program Barney & Friends concluded. That is no longer the case as Peacock has announced the dinosaur’s return. Peacock has started production on a three part documentary that will cover the fame and facts surrounding the juggernaut of children’s programming.

Barney the Dinosaur has been in the cultural zeitgeist for better or for worse. The program that was aimed at young children also inspired ire from audiences. Variety states that the documentary will cover all angles of “the beloved children’s character who captured the hearts of millions of children and then became the target of hate and rage across pop culture.” The divisiveness of the children’s show is ripe for documentary filmmaking. The most controversial aspect of Barney is that the previous actor that donned the suit now owns a tantric sex shop, according to The Telegraph. But even without additional mayhem, no one can ignore the pull that nostalgic documentaries have on audiences.

Another odd connection to Barney the Dinosaur is the director of the project. His producing partner made a comment regarding the connection on Monday. Tommy Avallone is the director of Barney the Dinosaur and has also produced the GWAR documentary This is GWAR. GWAR is a rock band that became famous for the outrageous monster costumes they wear on stage.

As the Barney documentary has just started production, there is little information available apart from the director. For fans who can’t get enough of Barney, they are in luck. Daniel Kaluuya plans to bring the dinosaur back in live-action as well. Kaluuya is most recognized for his work in Jordan Peele’s horror film Get Out. The actor’s production company 59% has acquired the rights. Kaluuya believes that there is no better time than to tell a story about friendship and togetherness. The Barney documentary is set to air on Peacock in 2022.

Hulu is releasing their own documentary about a different sort of phenomenon. The Curse of Von Dutch: A Brand to Die For is airing on Thursday. It will have four episodes and explores the popular brand of the early aughts. The Curse of Von Dutch has nostalgia to be sure, but adds an element of crime as well. One of the largest draws in popular culture is true crime and the new documentary posits that one of the co-founders of the company was incarcerated for conspiracy to commit murder. While Barney will certainly not be that controversial, nostalgia has been popping up more and more. 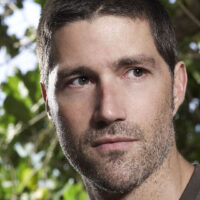 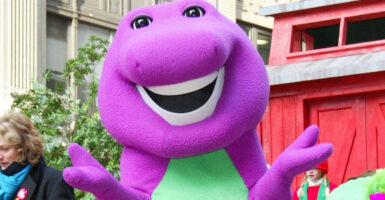 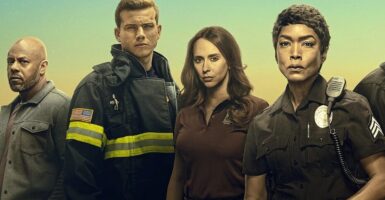 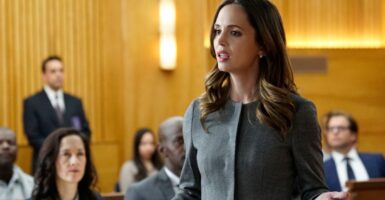