With the Marvel Cinematic Universe still in full-time growth mode around new projects, movies, and series we are going to be seeing all kinds of new faces in the mix over the next couple of years. That is just the way of the business, especially in a time of transition for the studio with this Phase Four lining up a bevy of first-time stories. According to We Got This Covered, one person from Shang-Chi and the Legend of the Ten Rings is set to have a much bigger role in the universe than just in this upcoming movie. It looks like Awkwafina will be appearing in other Marvel projects in due time.

WGTC wasn’t specific about where we would see Awkwafina moving forward after this movie, but apparently, she has signed on with the studio for multiple projects in the future, and not just ones under the Shang-Chi title. This is going to be a move in which her story overlaps with other series and possibly movies in the Marvel Cinematic Universe. It will be interesting to see how she is included because, for all intents and purposes it looks like she is very much just a standard citizen in this first movie, a friend of the main character.

In Shang-Chi and the Legend of the Ten Rings, Awkwafina is playing Katy who is described in the film details as a friend of Simu Liu’s titular character when they are working as hotel valets together. It looks like she is totally unaware of his past or his powers, coming along for the ride as Shang-Chi begins leveling up throughout the movie. The friend role looks like it runs deep in this film, possibly akin to Jacob Batalon’s Ned in the Spider-Man trilogy of films. She doesn’t look like she is playing an “in the chair“ role, but rather there for emotional and friend support. It will be interesting to see how this translates to the large Marvel Cinematic Universe.

With Awkwafina entering the Marvel Cinematic Universe in a more prominent role moving forward we are likely to continue seeing all of these new projects continuing to overlap in this next phase. It makes sense considering the proliferation of series and flicks means that the stories are starting to spider-web even more than ever before. And with the idea that not everyone in these worlds can be heroes with superpowers, it is a smart idea to humanize elements of the story whenever possible. Awkwafina’s character of Katy appears to be an opportunity to do just such a thing.

Awkwafina has been a part of some major productions over the last couple of years with a perfect blend of confidence and comedy on screen. With roles in Ocean’s 8 and Crazy Rich Asians her ability to provide necessary comic relief was readily apparent. Plus there was Jumanji: The Next Level as well. Having made waves on a number of different fronts and with a star clearly on the rise, it’s cool that Marvel is recognizing the need to develop their own set of stories and world beyond just those with the headlining superpowers. 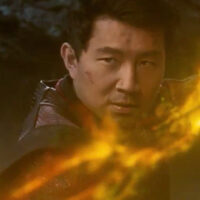 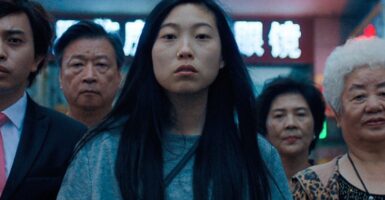 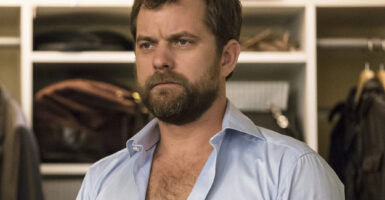