Avengers: Endgame Is No Longer The Biggest Movie Of All Time

Move over Avengers: Endgame, you aren’t the biggest movie game in town anymore. I mean, you might get there again one day if you get a special IMAX release or something in a different country. But for now, there’s another leader in the Best Box Office Movie ever category. In what is sure to be a flip-flopping list topper for the next many years, Avatar is back on top of the world when it comes to theater dollars. It happened over the weekend thanks to a special release for the latter.

Avengers: Endgame had been sitting as the leader in the clubhouse for the biggest movie of all time for a bit now thanks to a massive box office haul since it first hit theaters two years ago. But Avatar got an assist from China this past week when it had a special IMAX and 3D screening. That limited run on those special screens nabbed the film an additional $8.9 million dollars pushing its all-time total to $2.802 billion all-time. That bested Endgame which currently has $2.798 billion. So now measly $4 million dollars separates the two.

This difference is set to grow as well and when it’s all said and done Avatar should be well ahead of Avengers: Endgame considering the former is slated to stay in Chinese theaters for the next couple of weeks. It won’t do blockbuster numbers, but every little bit counts in this competition. And moving forward, there’s some chance that Marvel struggles some in the Chinese market with one of their Eternals director, Chloe Zhao coming under some fire for speaking out agains the government there.

For what it’s worth, no other movie is really in the running at all for this top spot and these two are set to jockey for the title for quite some time. Besides the idea that movie theaters might never regain the same popularity they’d seen for so long, and were continuing a downward trend overall anyway, no one has really pushed to these films’ heights. After Avatar and Avengers: Endgame, the next closest film is Titanic at a shade under $2.2 billion and then there’s Star War: The Force Awakens at $2.068. Avengers: Infinity War is number five.

And the relative successes for these two films Avatar and Avengers: Endgame have only meant continued interest in their respective franchises. The Marvel Cinematic Universe is as big as ever these days with Phase Four well underway. Big things are planned for the big screen there with Doctor Strange and the Multiverse of Madness and Spider-Man: No Way Home set to become major draws. But it’s also not the end of Avatar either. James Cameron has completed the sequel (finally) with a scheduled release date of December 16, 2022. Could this one climb to the mountaintop as well? It’s unlikely considering the state of theaters these days, but it will be another big one for sure.

Avatar and Avengers: Endgame look like they’ll share the one and two spot for years to come. We just need the latter to get some kind of limited release to make things interesting. 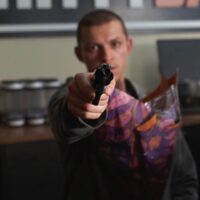 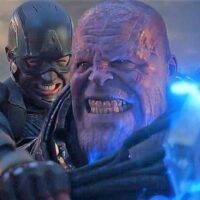 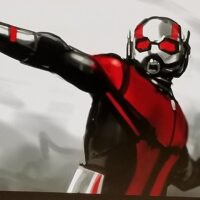 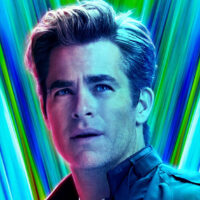