Aubrey Plaza is joining the cast of The White Lotus season 2.

The White Lotus will be back for its second season soon and the trailer gives us a good look at the newcomers including F. Murray Abraham, Adam DiMarco, Tom Hollander, Michael Imperioli, Haley Lu Richardson, Theo James, Meghann Fahy, Will Sharpe, Leo Woodall and our first look at Aubrey Plaza’s character Harper Spiller who goes to the White Lotus resort with her husband. Jennifer Coolidge and Jon Gries will be the only two reprising their roles from the first season. The anthology series will be moving to a White Lotus resort in Sicily this time around.

Aubrey Plaza and the new characters will bring some fresh storylines for the Emmy-winning The White Lotus. Meanwhile, Jennifer Coolidge’s Tanya McQuoid has married Gries’ character Greg between seasons and is now harboring some suspicions that he might be cheating on her. Coolidge ended up winning an Emmy for Best Supporting Actress in a Limited Series, so it wouldn’t be too surprising if she ends up nabbing another nomination at next year’s ceremony.

Coolidge is far from the only one to take home an Emmy for the first season of The White Lotus. The show ended up taking home half of the 20 awards it was nominated for, including the coveted Outstanding Limited Series award. Perhaps there could be some Emmy awards in the future for Aubrey Plaza and the rest of the new cast for The White Lotus.

Mike White is returning to write and direct the new season and is fresh off winning writing and directing Emmys for the first season. Unless the show experiences a massive dip in quality, we can likely expect a second season that lives up to the expectations set by the first. With Aubrey Plaza, F. Murray Abraham, Michael Imperioli, Jennifer Coolidge, and all of the other major talent involved, it would be more shocking if The White Lotus Season 2 was a letdown.

We’ll be seeing Aubrey Plaza in the second season of The White Lotus very soon, but she has a huge film on the horizon that might just be one of her best projects yet. The long-awaited film Megapolis from Francis Ford Coppola is finally starting to shoot in Georgia this Fall and the final cast is in place and ready to go. Deadline recently reported that Dustin Hoffman, Chloe Fineman, Isabelle Kusman, D.B. Sweeney, and Bailey Ives were added to the previously announced cast that included Plaza, Adam Driver, Forest Whitaker, Nathalie Emmanuel, Jon Voight, Laurence Fishburne, Talia Shire, Shia LaBeouf, Jason Schwartzman, Grace Vanderwaal, Kathryn Hunter, and James Remar.

It may be a while until we see Megapolis, but the film should be quite the spectacle, with Francis Ford Coppola financing most of the $100 million budget himself. The film will reportedly be about an architect attempting to rebuild New York City as a utopia after a major disaster. Until then, you can check out Aubrey Plaza in the second season of The White Lotus when it hits HBO Max on October 30. 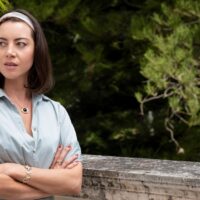 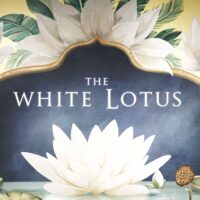 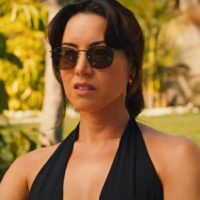 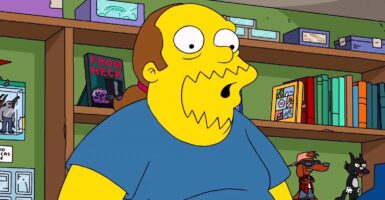 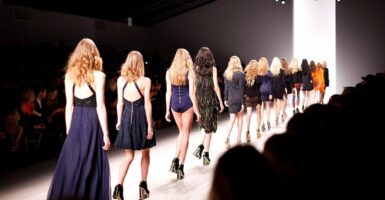