HBO has released the first trailer for its trippy new limited series Irma Vep, starring Tomb Raider star Alicia Vikander and premiering next month. The series is actually a remake of the 1996 French film of the same name, with creator, writer, and director Olivier Assayas returning to give his story an update. The series will follow an American actress named Mira (Vikander), who is seeking to revitalize her career by traveling to France and starring in the remake of the classic silent film Les Vampires. As Mira begins to immerse herself deeply in her character of Irma Vep (an anagram for vampire), she begins to lose her grip on the real world, according to a report by MovieWeb.

Like the original film, Irma Vep will be a comedy/drama with psychological overtones, with a bit of satire on the state of the entertainment industry and moviemaking. Alicia Vikander’s Mira will have to struggle with her own sanity, as she blurs the line between “artifice and authenticity” and tries to work with a difficult director (played by Vincent Macaigne). The series looks to play up the psychological aspect of the story in a way the original film did not (we previously reported on Vikander in costume on the set of the series). The cast also includes Jeanne Balibar as Zoe (Mira’s former assistant and ex-girlfriend), Devon Ross as Regina (Mira’s current assistant), Carrie Brownstein as Zelda (Mira’s agent), Fala Chen as Cynthia Keng (Mira’s co-star), and Tom Sturridge as Eamonn (Mira’s ex-boyfriend). The series will make its premiere later this week at the Cannes Film Festival before the first episode releases on HBO and HBO Max on Monday, June 6. The original 1996 film also premiered at Cannes.

The series was first announced in 2020, but the COVID pandemic delayed production. At the time, Olivier Assayas told Variety that he was grateful that HBO gave him the opportunity to work with Alicia Vikander and expand on the original Irma Vep as a series. “This is a comedy that will try and catch the zeitgeist the same way the original ‘Irma Vep’ did, in a very different world, a very different era, that right now feels light years away,” he said.

Assayas has had a distinguished film career in France, with several critically acclaimed projects in America, including Netflix’s Wasp Network. He has worked with Kristen Stewart on several independent films, including Personal Shopper and Clouds of Sils Maria. Irma Vep will be his first collaboration with Alicia Vikander. The original Irma Vep, which starred Maggie Cheung in the lead, is considered Assayas’ biggest success.

The original 1996 Irma Vep film is available to watch on HBO Max, although viewers may want to wait until after viewing the series, to avoid spoilers. It’s not yet clear how closely the series will adhere to the original movie’s storyline. The Swedish-born Alicia Vikander won an Academy Award for Best Supporting Actress for her role in 2015’s The Danish Girl. She would go on to appear in a number of high-profile films, including 2014’s Ex Machina (with Oscar Isaac), The Man From U.N.C.L.E. (with Henry Cavill), and the Tomb Raider reboot in 2018. She will return to the role for Tomb Raider 2, due to begin production soon. 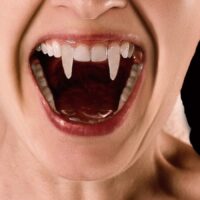 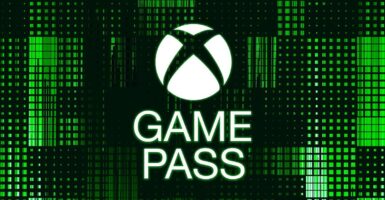 Xbox Game Pass Is Offering Some Huge Titles For The Summer

See Netflix Teach You How To Build A Sex Room 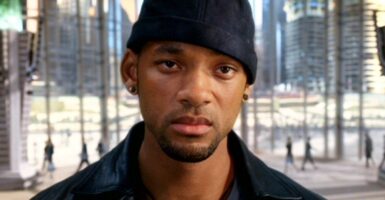 A Terrible Will Smith Movie Is Doing Great On Streaming 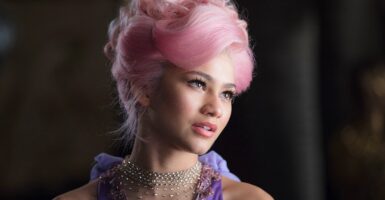