Adam Sandler is in a very exclusive group in Hollywood. He stars in one of only 41 films that have achieved a 0% rating on Rotten Tomatoes, which is to say that literally everyone thought the movie in question had no redeeming merits. In Adam Sandler’s case, that movie was his 2015 film The Ridiculous 6, the first of his movies distributed by Netflix and an embarrassment to the Western genre. However, his most recent movie Hustle is doing quite the opposite: it currently has a 91% on Rotten Tomatoes with both critics and audiences. That is a very excellent score.

That puts it in the top four movies Adam Sandler has on Rotten Tomatoes, only outranked by the comedy special Norm Macdonald: Nothing Special, Noah Baumbach’s The Meyerowitz Stories (New and Selected), and the Safdie Brother’s Uncut Gems. That is a pretty high company to be in, and not one in which Adam Sandler always finds himself. However, the sports drama Hustle has been receiving rave reviews as one of the actor’s intermittent forays into drama. The film was directed by Jeremiah Zagar from a screenplay by Taylor Materne and Will Fetters and produced in part by LeBron James’ SpringHill Company.

In Hustle, Adam Sandler stars as Stanley Sugerman, a veteran NBA scout for the Philadelphia 76ers. Sandler plays him as a beaten down, grizzled expert in his field whose job is isolating him from his family. After being promoted to assistant coach and then kicked back down to scout by the son of the team’s owner (Ben Foster); he discovers Bo Cruz (NBA player Juancho Hernangómez) an unknown phenomenal talent in Spain and brings him to the United States. From there the drama goes into the alternately tense and close relationship between Adam Sandler’s character and his discovery, and the wheelings and dealings of professional sports.

As we have previously noted, you can never really predict what Adam Sandler will do next. While he has made (and continues to make) many terrible movies like The Ridiculous 6, you never know when you will switch gears and make an acclaimed drama like Hustle. It also sometimes turns out movies that on their face look very, very childish actually turn out to have weirdly dark comedy at their heart, or that even a movie with one of the worst titles in living memory can actually be pretty funny. Adam Sandler is just a hard one to pin down.

While many actors might take the recent critical success of Uncut Gems and Hustle and go hard in the paint on prestige dramas, Adam Sandler is not one of them. His upcoming announced films include Spaceman, a science fiction drama based on the acclaimed debut novel Spaceman of Bohemia by Czech writer Jaroslav Kalfař and Murder Mystery 2, a sequel to a comedy with Jennifer Aniston in which he made a joke about Luke Evans’  private parts. So, as ever, you cannot really ever predict Adam Sandler and his film choices. 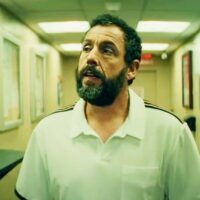 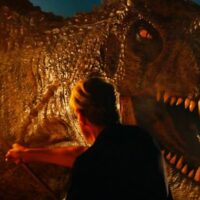 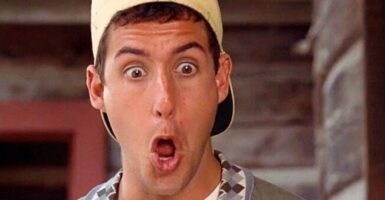 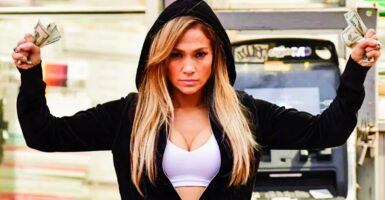 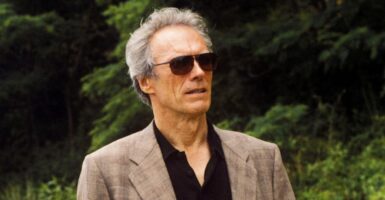