Tim Allen says the incident between him and Pamela Anderson that she details in her memoir never happened.

By Britta DeVore | Published 2 hours ago

Whether it’s Kevin Spacey or Bill Cosby, the world of Hollywood is never at a loss for allegations surrounding some of the biggest names in the biz. And, after being accused of flashing, Tim Allen is coming forward with his side of the story after Pam Anderson’s tale first started making the rounds. Keeping it short and sweet, the Toy Story actor told CNN that the event “never happened,” adding that there was no way that he would “do such a thing.”

In case you missed it, Variety was the first to report on the allegations against Tim Allen made by Pam Anderson in her yet-to-be-released memoir, Love, Pamela. According to the Baywatch actress, while she was working on the hit comedy series Home Improvement, she stepped out of her dressing room only to see Tim Allen in the hallway wearing nothing but his robe. “He opened his robe and flashed me quickly,” Anderson claims in her book, adding that the television and film star was “completely naked underneath,” and that he said they were now “even” as they had both seen each other naked.

At the time of the alleged event, Tim Allen was 37, and Pam Anderson was 23, making the incident even more disturbing. On the series, Anderson starred as Lisa the Tool Girl, opposite Allen’s Tim “The Tool Man” Taylor. While it’s not clear what was meant by Allen allegedly saying that he had seen his co-star naked, chances are he had picked up a copy of one of her appearances in Playboy before the incident in question.

With The Santa Clause star now coming forward with his rebuff to Pam Anderson’s claims, the question is up in the air as to how far the back and forth will go. And, with the actress and model’s memoir soon out on shelves everywhere, along with a companion Netflix documentary titled Pamela, a Love Story, we’re thinking that Tim Allen will just be one of the names dropped and dragged through the mud by Pam Anderson. With one of the most talked about careers of the ‘90s, there are sure to be several more revelatory moments in Anderson’s look back on her life.

While there was no Me Too movement happening in Hollywood when the notorious sex tape between Pam Anderson and her then-husband Tommy Lee was leaked, things have massively changed in the decades since. And, although Tim Allen has shared his side of things, there’s no telling what the fallout of Pam Anderson’s claims could be. Hot on the heels of the Hulu series, Pam & Tommy, which centered around the illegal and troubling release of Tommy Lee and Pamela Anderson’s sex tape, Anderson’s memoir couldn’t have come at a better time with many fans dying with anticipation to read her side of things.

The allegations against the Christmas with the Kranks star are just the latest shakeup in the entertainment business with stars like Danny Masterson and Kevin Spacey still grappling with sexual assault allegations made against them. With Tim Allen’s recently released statement being so short and to the point, it’s more than possible that this won’t be the last time we hear about what Pamela Anderson referred to as a deeply uncomfortable moment. 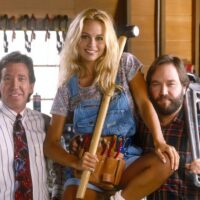 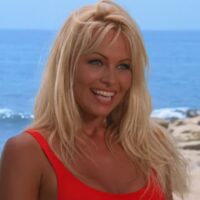 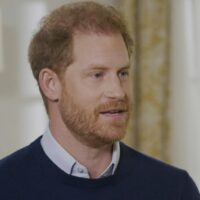 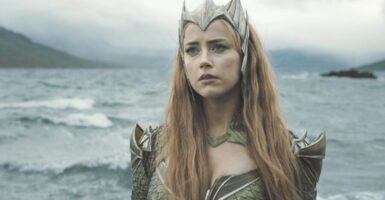 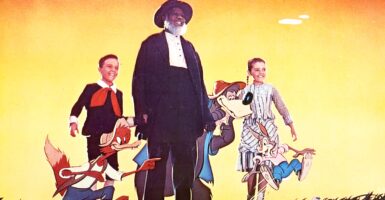 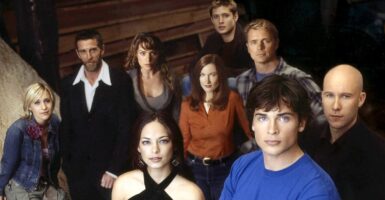 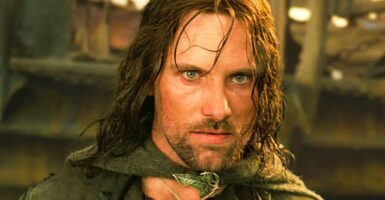