Steven Seagal is apparently in Ukraine as part of his official duties as a representative of the Russian Federation.

Former movie star Steven Seagal recently appeared to be standing in the wreckage of a destroyed prison in Ukraine, acting as an official representative of Russia. Per Military Times, the Russian news site TVZVEZDA posted a video online that showed Steven Seagal at the site of eastern Ukraine’s Olenivka prison. The prison was recently demolished in an explosion that killed at least 40 Ukrainian prisoners of war, and it is currently unclear exactly what caused the attack. In the posted video, Steven Seagal blamed Ukrainian forces for destroying the prison for what he implied were conspiracy-related reasons.

While Steven Seagal appeared to be at the site of the former Olenivka prison, it could not be independently verified that he was indeed there. The Russian-Ukrainian conflict has been rife with misinformation, and it is entirely possible that Steven Seagal was not actually present at the prison, which was being used to house largely Ukrainian soldiers who surrendered at Mariupol several months ago. On the other hand, according to the BBC, Steven Seagal’s surroundings did appear to reasonably match photographs of the area, so he could actually be in an area of Ukraine currently held by the Russian government forcibly attempting to annex it.

Steven Seagal identified himself as a special representative of the Ministry of Foreign Affairs of the Russian Federation for Humanitarian Relations between Russia and the U.S. In the video, the star of Above the Law and On Deadly Ground claimed that the destruction of Olenivka prison was clearly not due to bomb planted at the site, as has been alleged by the Security Service of Ukraine, which claims it was done by a Russian-backed private military company already accused of multiple war crimes.

However, Steven Seagal (and the Russian government by extension) claims that the destruction of the prison is due to HIMARS (High Mobility Artillery Rocket System) used by the Ukrainian military. Seagal went on to further imply that the alleged rocket attack by directly at the behest of Ukrainian President Volodymyr Zelensky to silence supposed “Nazis” who were imprisoned there. According to Steven Seagal, “Zelensky is responsible for the orders about torture and other atrocities that violate not only the Geneva War Convention, but are also crimes against humanity” and that this attack on the Ukrainian POWs was to cover them up.

Steven Seagal has been increasingly associated with the Russian Federation and Vladimir Putin for years and was granted Russian citizenship in 2016. There were rumors that Steve Seagal had been deployed to combat in Ukraine along with Russian troops that were swiftly debunked, in large part because of the unlikelihood of a 70-year-old actor being called to ground warfare. However, he has been active in Russian misinformation campaigns during the conflict, which appears to be his function at the former prison. Steven Seagal has not performed any known military service to any nation, nor is there an explanation in the video as to how he would have expertise in identifying the differences between missile damage and bomb damage. 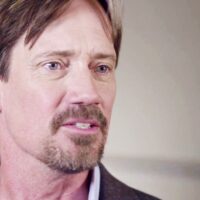 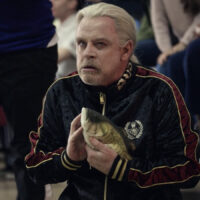 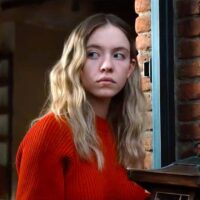 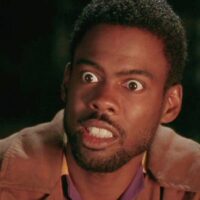 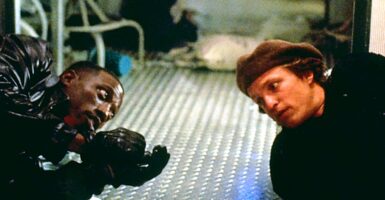