Sometimes divorces can be ugly and both parties involved leave the situation in a much worse situation than when they were married. That seems to be the case for Kelly LeBrock and her opinions of ex-husband Steven Seagal. The pair have been divorced for 25 years but she seems still all the ready to rehash her relationship the man. LeBrock was interviewed recently and asked about Seagal, to which she stated “I think that he’s just a very sad person and he is what I would call a tragedy of Hollywood.”

Kelly LeBrock’s comments likely stem from the allegations of sexual misconduct and inappropriate behavior that have been surrounding Steven Seagal for the past handful of years. One of the most controversial issues is Seagal’s odd relationship with Russian President Vladamir Putin. The second issue has formed as of late, as sexual misconduct allegations have surrounded him the past few years. Both Jenny McCarthy and Portia de Rossi have similar stories in which Seagal attempted to coerce them into a sexual situation. McCarthy was threatened to keep her mouth shut about the situation “or else” she told listeners on her SiriusXM show back in 2017.

If these allegations are true, Kelly LeBrock is likely the first person to have encountered the type of person that Steven Seagal truly is. During her interview with PageSix, she went deeper into what she thinks might have caused the man to act out in the way that he has or do the harrowing things that he allegedly did. According to LeBrock, much of Seagal’s issues stem from how he was treated as a child. She went into detail about what she thought might have happened. She claimed, “I believe he was very bullied as a child, very sickly, very weak and I guess people who are treated that way as children end up becoming lost as they age.”

Steven Seagal and Kelly LeBrock met in 1987 when they had both been in Japan at the same time and LeBrock’s publicist introduced them. They had married shortly after, and stayed with one another until 1996, having three children with one another. The split between them was “ugly” and she hated having to see the details of their divorce on the evening news. LeBrock went further into what the fallout caused and protecting her children. According to her “I didn’t want my kids seeing it, so I simply got rid of the TV. I moved my kids out of LA so they could grow up with real people—the kids of gas pump attendants, plumbers, and real family people.

Steven Seagal seems to have turned himself into a controversial figure in Hollywood, with the likes of his ex-wife still commenting on his behaviors. Even some 25 years after they have not been together, Kelly LeBrock still sees him as a person that has clearly been negatively affected by becoming a movie star. Even though her words about her ex-husband were harsh she still ended the interview with a bit of good luck for the troubled actor, “I wish him all the best.” 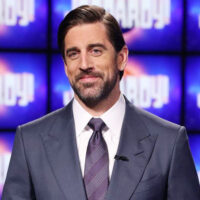 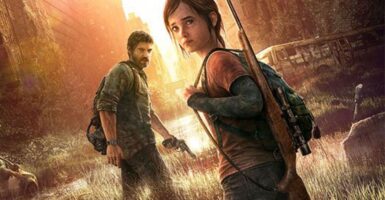 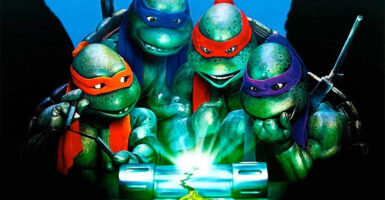