By Charlene Badasie | Published 5 hours ago

Rita Ora is returning to the airwaves with brand-new music this week. To mark the occasion, the singer shared some sultry images from her recent GQ Hype photo shoot on Instagram. In the first pic, the 32-year-old flaunts lacey lingerie beneath a tan top and black skirt. The next two pictures see the pop star in a nude slip dress before she ditches the top half for a more provocative shot.

Her makeup channels the ’90s with bright pink eye shadow. Accessories are kept to a minimum for the images and include a single ring in one photo and a necklace in another. Rita Ora’s hair is styled with a sleek, damp look that doesn’t distract from the lingerie. The GQ shoot coincides with the release of her new single, “You Only Love Me,” on January 27.

Speaking to GQ, Rita Ora said the single is one of the first tracks she worked on at the start of her relationship with Taika Waititi. That romantic journey was shaped by the same kind of cataclysmic, self-flagellating lyricism that’s present in her past work. “I wanted to capture the vulnerability I experienced when I was opening myself up to love,” she told the publication.

In the song, Rita Ora ruminates over the idea of being undesirable. “I don’t hide my insecurities, which I’ve always been taught,” the singer says. She learned this approach to openness from her parents who taught her to be proud of herself. “Even if it’s not for the best things, somebody out there will realize they feel like that too,” the pop star added.

During the interview, Rita Ora also hit back at rumors that she and Taika Waititi are in a relationship with Marvel alum Tessa Thompson. The trio almost broke the internet after they were spotted cozying up together at a party. “That photo was just a bunch of friends having a good time,” she told GQ. She said they all have crazy schedules and everyone was just letting loose.

When asked if she found tabloid attention overwhelming, the singer admitted that it has been unbearable at times. However, Rita Ora says she won’t let silly gossip stop her from chasing her dreams. In time, people just move on to different stories. “You don’t want to bite the bait and ruin everything you’re doing,” she said.

Luckily, when things get tough, Rita Ora has a wonderful support system to help. “My family and friends are so important to me. Their patience is really helpful, too.” The singer added that time heals and allows you to get back on your feet. While she admits finding the balance between fame and privacy is hard, she’s never ungrateful for her job.

“No one’s really going to understand that world if you’re not in it. You can’t train for this,” she said. Elaborating on her relationship with Taika Waititi, Rita Ora said her life just became better once they were together. “We were really good friends for six years, and I went to Australia. We had separate jobs and didn’t know that many people,” she continued.

“It was nice to see a familiar face and our universes just collided. That was it,” Rita Ora added. The singer is expected to release her third album sometime this year. 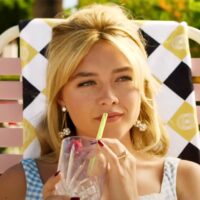 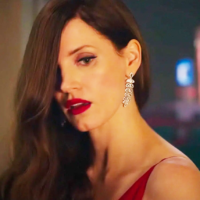 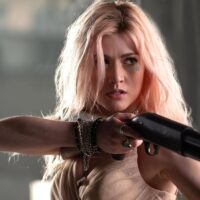 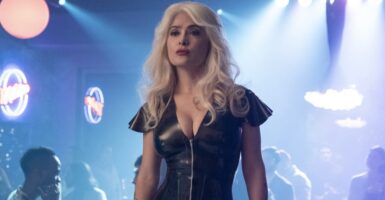 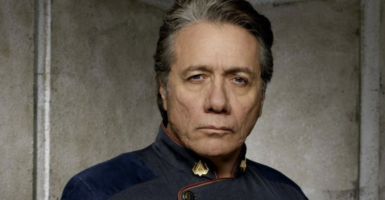