Olivia Wilde has come a long way since her Hollywood debut nearly two decades ago. From playing steamy bisexual roles on TV series like The O.C and House to winning the “hottest Olivia” accolade in Spike TV’s Guys Choice Awards in 2010, Wilde is the epitome of what it means to be a modern-day feminist that can still do it all. Recently, the 37-year-old sat down with an intimate exchange for Vogue in which she opened up about her career’s journey from the lusted over icon of sex appeal while she showed the world that this mother of two still owns her sex appeal.

See the cover for Vogue’s latest issue below:

Olivia Wilde’s Vogue photoshoot revealed more photos inside the magazine, which can be seen in the tweet below.

Featured as the January cover star for Vogue, Olivia Wilde met with Alexandra Schwartz at her LA home she shares with beau Harry Styles. While discussing her career and journey into film directing, it was her photoshop featuring high-end fashion designs from Jimmy Choo, Gucci, and Balenciaga Couture that stole the spotlight. Reminding us that Wilde is truly a goddess, her sexy two-piece outfits serve as a reminder that no one owns their femininity and sexuality quite like Olivia Wilde.

While her boyfriend, the flamboyant Harry Styles, may or may not still hold the title of most popular Vogue cover from his November 2020 issue that earned him the accolade of being the first male to grace the fashion magazine’s cover alone, Olivia Wilde has certainly stomped on her man’s ground. Following news of her divorce to the Ted Lasso lead, Jason Sudeikis, Wilde and Styles nearly broke the internet with the news of their courtship at the beginning of 2021. What started with Wilde defending Styles’s feministic fashion choices for his Vogue photoshoot and adding him into the cast of her upcoming film Don’t Worry Darling, led to People Magazine posting photos of the two holding hands at a wedding and confirming the pair were dating.

The upcoming film starring the couple was first announced by Olivia Wilde in August 2019. Originally cast with Florence Pugh, Chris Pine, Dakota Johnson, and Shia LaBeouf, LaBeouf would quickly be replaced by Styles after Wilde let LaBeouf go, citing poor behavior and toxic masculinity. After many setbacks due to positive covid testing onsite, filming finally wrapped on February 13, 2021. The film is set to be an American psychological thriller that centers around an unhappy housewife in the 1950’s. Florence Pugh and Harry Styles play the young couple Alice and Jack, as they join a utopian community that is hiding a dark secret.

Olivia Wilde’s second stint at film directing follows her first feature, Booksmart. The 2019 film relates to modern young women and how it feels to be confident, intelligent, yet sometimes clueless. Although largely considered a critical hit, the film failed to clear the hundred-million-dollar mark. As Wilde hopes to gain more film success with her upcoming release, the mother of two already has landed herself another role directing the upcoming film, Perfect, a biopic of the American gymnast Kerry Strug, starring Thomasin McKenzie. 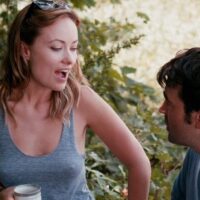 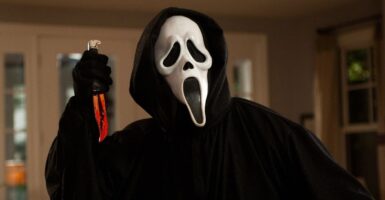 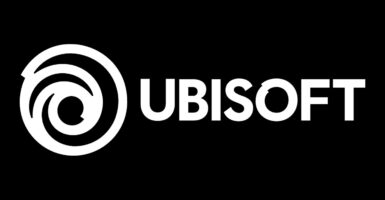 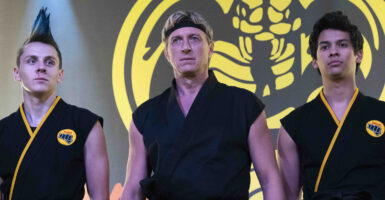