By Apeksha Bagchi | 38 seconds ago

The controversy surrounding Dave Chappelle’s Netflix special The Closer is showing no signs of dying out anytime soon. Even after the streamer finally reinstated the three employees who had been suspended for attending a directors-level meeting they were not invited to, the trans employee resource group at Netflix has decided to hold a company-wide walkout on October 20th in response to co-CEO Ted Sarandos’ recent statements in support of the comedy special.

For some time now, Dave Chappelle’s The Closer has been the topic of heated social media debates because of the comedian’s allegedly transphobic comments. But while the show continues to attract heat from even Netflix employees, the streamer has no plans of ending the comedy special anytime soon. In retaliation to the decision, the leader of the trans-ERG has highlighted in their internal organizing message that Netflix is deliberately continuing its streak of not airing trans-positive content and is instead repeatedly focusing on releasing shows that “harms the Trans community,” as reported by The Verge. And the recent comments by co-CEO Ted Sarandos have only served to hammer in the existence of the issue, something which the group will be protesting against via the walkout later this month.

The memos in question, which were recently released by Sarandos, have been in defense of keeping the Dave Chappelle show despite the constant controversies and negative comments it is facing. Sarandos has made it explicit that contrary to the views of different organizations and its own employees, Netflix doesn’t believe that Closer is crossing “the line on hate.” He has stressed that no matter who pushes them to remove the show from the streamer in the coming days, they are not going to give in and change their decision. Thus, even though Chappelle’s allegedly transphobic comments have received ample backlash, the streamer will not be cutting ties with him as they have a “long-standing deal” with “one of the most popular stand-up comedians today.”

He further highlighted that even though there will always be people who will find certain content on Netflix, like Cuties, 13 Reasons Why, etc to be harmful, the streamer will continue to stand by their creators and “support their creative freedom.”

Previously, Netflix had also suspended three employees, including their senior software engineer, Terra Field, who attended a director-level meeting where Dave Chappelle’s show was discussed and then took to Twitter to openly criticize the fact that Netflix was allowing the comedian to target “the trans community, and the very validity of transness.” The employees were recently reinstated and Netflix refuted the rumor that any of them were suspended for tweeting about the show as they encourage everyone at the company “to disagree openly.” A Netflix spokesperson has also confirmed that given the incident, wherein the three employees attended a high-level meeting without authorization, the company will be “distributing broader guidance about meetings and clarifying which are for which people. ”

Till now, the Netflix comedy special has been criticized by many including writer Jaclyn Moore, showrunner for the streamer’s Dear White People, and the leading LGBTQ+ advocacy group GLAAD. Moore has decided to not work with the streamer as long as they “continue to put out and profit from blatantly and dangerously transphobic content.” Similarly, GLAAD has also criticized Netflix’s decision to keep The Closer despite its own policy of not allowing content that is “designed to incite hate or violence.”

“While Netflix is home to groundbreaking LGBTQ stories, now is the time for Netflix execs to listen to LGBTQ employees, industry leaders, and audiences and commit to living up to their own standards,” GLAAD said in its statement.

It remains to be seen whether Netflix will be swayed by the continued backlash the show has been facing or stick to its current decision. 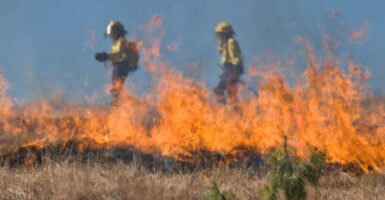 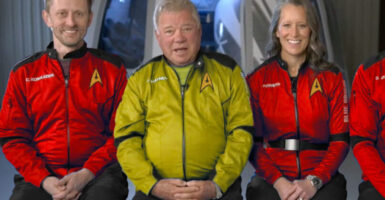 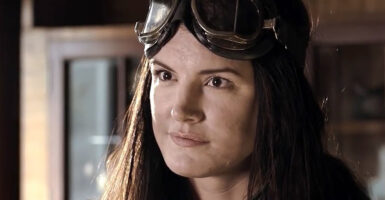