Professionally, Joel Kinnaman is currently at a career high. Audiences just saw him in The Suicide Squad as Flag for DC. Personally, his life is currently very complicated. Right now, he’s under investigation for an alleged rape. The allegations and investigation came out following a restraining order he filed against his accuser. According to what Kinnaman’s lawyer told E! News, his accuser filed her allegations after she learned of the restraining order. He made a public Instagram post to detail his perspective, experience, and views on his current situation. At this time, the Swedish Prosecution Authority, who are responsible for the current investigation, have only confirmed that an investigation is happening. They haven’t talked to Joel Kinnaman yet, however the actor says he’ll be cooperating with the police.

Below, you can see Joel Kinnaman’s public statement on the issue. You have to click the side arrow in order to read his entire statement. In it, he chronicles his relationship with Gabriella Magnussum, a Swedish model who also goes by the name Bella Davis. He explains that he filed a restraining order against her after he claims that she threatened extortion and violence against his loved ones. He also says that she asked for things like money for an apartment, a Wikipedia page, and a verified blue checkmark on her Instagram account. Because he issued his statement first, so far, the story being told in the public is mostly from his perspective. Read what he says happened below.

He turned off comments on the post, which was probably smart. Outlets have been reaching out to Bella Davis/Gabriella Magnussum, but she hasn’t come forward to speak yet except to E! News, where she said that the actor “should have an Oscar for how he’s writing and acting. I never ever threatened or asked for money.”. If his claims of what she asked for are true, they make her sound very obsessed with money and fame, common extortion motivations. From what the actor said, it sounds like he has her on a recording saying many of these things, and should probably have other documentation from their communications. Depending on what’s admissable, that should be helpful for the investigation.

The restraining order that Joel Kinnaman filed is in effect until August 31, 2021. That is also the scheduled date for their next court appointment. While Kinnaman has been working outside of his home country as an actor, he’s actually Swedish. It sounds like he’ll be traveling to his home country while he cooperates with the investigation, though not a lot was said about that. During the timeline according to Joel Kinnaman’s recounting of the last few years, he met model Kelly Gale. Currently, they are engaged.

At this point, not a lot of facts are known in the very public case, but a lot of very public accusations are being made. The public can expect more updates after the August 31, 2021 court date, but it’s likely not a lot more will be made known about the investigation for quite some time. 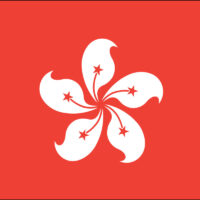 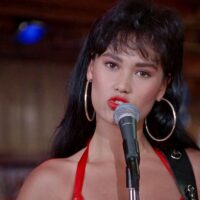 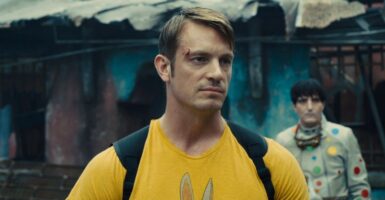 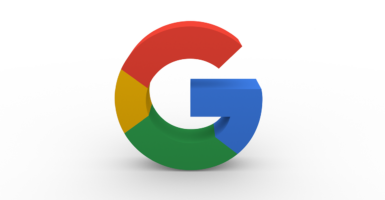 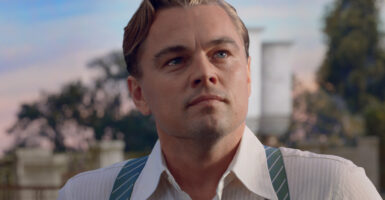