The mysteries of UFOs are no longer the stuff of fringe groups. Over the past couple of years, the mounting evidence has pushed its way into the mainstream and now the government wants to know what’s behind the phenomena.

As reported by Inverse, there are currently sections of two proposed intelligence appropriation bills devoted to finding out exactly what’s going on with UFOs. One of these bills seeks to expand the scope of the Unidentified Aerial Phenomena (UAP) Task Force. Formed last year by the Department of Defense, the UAP Task Force has the stated mission to “detect, analyze and catalog UAPs” with the potential to threaten national security. The Task Force released a report in June, covering 144 cases of UAP sightings. Of those, one was explained away as a balloon. In over half the cases it was confirmed the sightings couldn’t be a result of instrument failure, and 21 cases included unexplainable technological capabilities.

The first of the two bills that could impact the government’s search for UFOs is S.2610, the Intelligence Authorization Act for Fiscal Year 2022. Section 345 of the bill calls for the Director of Naval Intelligence and the Secretary of Defense to coordinate in order to direct all elements of the intelligence community to forward all data on UAPs to the UAP Task Force.

Meanwhile Democratic Congressman Ruben Gallego of Arizona introduced Section 1652 into H.R.4350,  the National Defense Authorization Act for Fiscal Year 2022. Gallego’s proposal would establish a new, permanent office under the Secretary of Defense’s authority with the goal of studying UFOs — or UAPs as they’re beginning to be more commonly known in government circles.

Of course, whether or not either bill winds up having any impact on the search for UFOs depends on the same struggle every bill faces — passing through both the House of Representatives and the Senate, and finally getting the signature of President Joe Biden.

As far as why senators and representatives are suddenly becoming so active in the quest to identify UFOs, the answer is no doubt connected to increasing public awareness that UAPs, UFOs, or whatever else you want to call them are far from fantasies. With respected, reputable news sources like the New York Times and 60 Minutes delivering in-depth reports on UAPs, lawmakers can no longer brush off questions and concerns about the phenomena as jokes or fairy tales.

One possible motivation for the government getting more interested in UFOs is that private industry is becoming more and more involved in space, and the government doesn’t want to be left behind. Last week, tech billionaire Elon Musk randomly confirmed — in a Twitter thread about the Tesla’s new self-driving software — that UFOs were real. Not only did Musk choose a strange time to make the announcement, but it represented a complete departure from his previous statements that ranged from skeptical to dismissive.

Musk isn’t the only billionaire to have his gaze traveling upward either. In July, Jeff Bezos — the man who made billions running Amazon — successfully made a suborbital flight aboard the New Shepard developed by Blue Origin. With more and more billionaires turning their attention and their resources toward the stars, it’s likely that no matter what the truth behind the phenomena of UFOs is, the government is starting to get worried they’ll be the last ones to know. 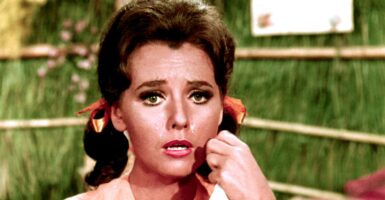 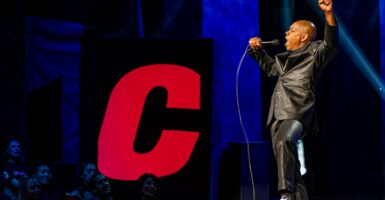 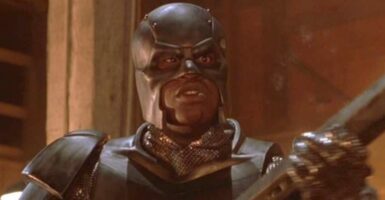 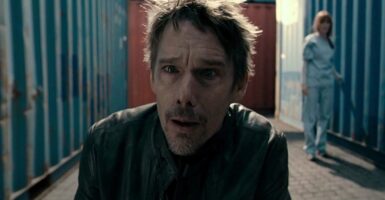