Gal Gadot shows off a stunning black bodysuit in celebration of her new role as the Evil Queen in the upcoming live-action Snow White.

Gal Gadot recently showed up at the Disney D23 Expo to discuss her upcoming new live-action version of Snow White, and swiftly took to social media to remind everyone in the world about it. In the above video posted to Gal Gadot’s Instagram, we see the actress wearing a form-fitting black body suit, gazing at the camera as various colored filters change over her. The next image in the set sees Gal Gadot seated next to Rachel Zegler, who will be starring as the title character opposite her in Snow White. Third up, we see Gal Gadot standing in all her glory, with a serious, enigmatic expression no doubt honed by her years as a model. The fourth and final slide is the new logo being used for the Snow White film, which is scheduled to be released in 2024.

Gal Gadot is best known for starring as Wonder Woman (aka Princess Diana of Themyscira) in Warner Bros. Discovery’s DC Extended Universe of films. She was first introduced as a character in 2016’s Batman v Superman: Dawn of Justice and reprised the role the next year in her own solo film. Wonder Woman ended up becoming one of the highest-grossing films in the DCEU, as well as one of the most critically praised. Things got a little tricker for Gal Gadot and Wonder Woman after that, as the original cut of Justice League was indifferently received and became a cultural flashpoint for discussions of Hollywood working standards. Wonder Woman 1984 did not receive the critical lauding of the first film, and its release was hampered by the Covid-19 pandemic.

However, Gal Gadot has not slowed down even with the current uncertain state of the DCEU. We have previously reported that Gal Gadot is said to be reprising the role of Wonder Woman in multiple films, and a third film starring the character has been in development for some time. In the meantime, Gal Gadot also starred in Death on the Nile alongside Kenneth Branagh, Letitia Wright, Armie Hammer, Annette Bening, and Tom Bateman. Gal Gadot also starred in the Netflix production Red Notice with Ryan Reynolds and Dwayne Johnson; reportedly, two sequels to the action-comedy film are already in back-to-back production. Finally, she will also be starring in the spy thriller Heart of Stone along with Jamie Dornan.

Snow White is a live-action adaptation of the 1937 animated Disney film that kicked off the studio’s empire. Gal Gadot will star as the Evil Queen, the stepmother to Rachel Zeglers’s beautiful and innocent princess. It is an unusual villainous role for Gal Gadot, which the actress has described as “so not me,” but that is kind of what acting is all about. Snow White will also star Andrew Burnap as a new original character. The film has been criticized by actor Peter Dinklage for perpetuating cultural stereotypes in terms of the Seven Dwarves characters. Nevertheless, Snow White is an important part of the Walt Disney Company’s brand, so it is unlikely they will stop utilizing its imagery any time soon. 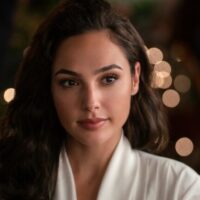 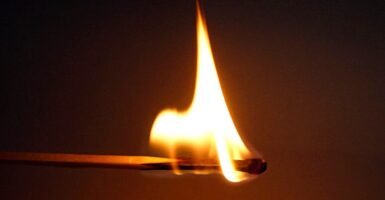 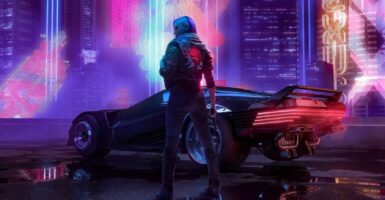 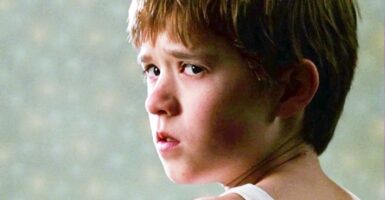