Israeli film star Gal Gadot opened up in an Instyle cover story recently, and it turns out she has a regret. Surprisingly, it was not that her Fast & Furious character Gisele Yashar was killed off before the franchise went to space. Instead, Gadot acknowledged that the notorious “Imagine” video she organized in March 2020 was “in bad taste.” Notably, Gadot was not apologizing for the video or wholly disavowing it. Instead, she summed the regret up by saying, “All pure intentions, but sometimes you don’t hit the bull’s-eye, right?” Okay, Wonder Woman.

Of course, it would be unreasonable to drag Gal Gadot over the coals for the social media flub. It has been almost two years since she recruited Wonder Woman 1984 co-star Kristen Wiig, Natalie Portman, Christian Grey, and other stars to perform what can only be described as a bizarre singalong of John Lennon’s 1971 hit song “Imagine” straight to camera. It would be very easy to continue piling on Gadot about this (and fun!), but it does appear that she genuinely seemed unaware of the effect a series of famous multimillionaires telling scared people in the midst of a global pandemic to “imagine no possessions” would have. And while she describes the video as “premature,” it’s hard to imagine it would have any different reaction were it to be released now.

Still, many celebrities have done far worse or embarrassing things in the name of informing the world as to their opinions. For her part, Gal Gadot has managed to keep a relatively low profile in terms of controversy. The other exception is her consistent calls for peace and support for her home country of Israel, particularly during last year’s Israel-Palestine Conflict. Otherwise, the former model’s career has only been on an upward trajectory the last several years. After being cast as the DCEU’s Wonder Woman in Batman V. Superman: Dawn of Justice, she followed it up with her titular film directed by Patty Jenkins. Wonder Woman became one of the most critically praised of Warner Bros’ recent comic book adaptations.

Its sequel, Wonder Woman 1984, was released in the depths of the global lockdown of December 2020. It did not garner the critical praise of the first movie, though it was frequently praised for its humor and visuals. Gal Gadot followed that up with the Netflix movie Red Notice, which starred the golden trifecta of her, Dwayne Johnson and Ryan Reynolds. According to what Giant Freakin Robot has learned, Netflix is already looking to cast the trio in a new project. They’re also expected to return in Red Notice 2, though more information on the sequel has yet to be released.

Gal Gadot is unlikely to find herself short of work anytime soon, however. There have been rumors that she will appear in the upcoming DCEU film The Flash alongside Ezra Miller and Michael Keaton. It seems entirely likely that she may also appear in Shazam! Fury of the Gods, if not the planned Aquaman or Black Adam films. All in all, we’re sure we’ll all have forgotten about that “Imagine” video again soon. Probably. Maybe. 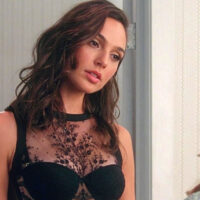 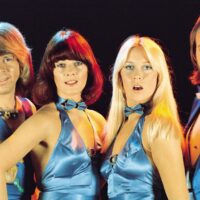 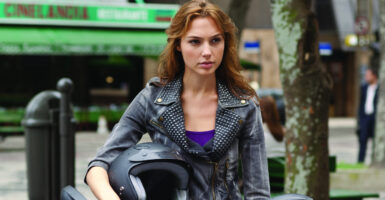 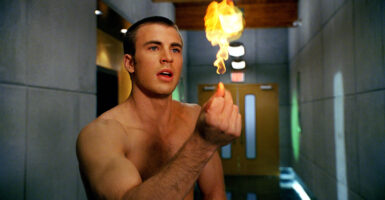 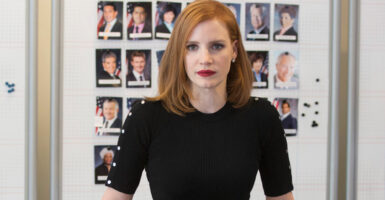