If you were hoping Denise Richards would be appearing in a follow-up to 1998’s Wild Things, the next best thing has happened. Taking to her Instagram to share support for her 18-year-old daughter, Sami Sheen, Denise Richards revealed that she joined OnlyFans. The actress and model made the choice just one week after her daughter made moves to sign up for the platform herself, something that Denise praised as a confident decision on Sami’s behalf. In a type of power play, Denise joined the exclusive content site after her ex and Sami’s father, Charlie Sheen, shared his opposition to Sami doing so. After hearing out both Denise and Sami, Charlie’s views have shifted and he’s now feeling more supportive.

In her post, Denise Richards stood by Sami’s OnlyFans decision by citing the fact that when she was younger, she was in the risque film, Wild Things opposite Neve Campbell, and had posed for Playboy as well, recognizing that not all the content on the adult-centered site had to feature nudity. She also celebrated her daughter for her ability to “shut out the noise” and the judgmental comments that she’s bound to be receiving since her OnlyFans reveal. She further bolsters their decisions by bringing it all back to the money, writing that they should be able to make cash off their bathing suit photos rather than it going to a company like Instagram or Twitter – which is absolutely fair.

It’s also worth mentioning here that the web of familial issues between Sami and her parents has been a tangled one, with Denise Richards’ addition to OnlyFans being just the latest press-worthy happening. Back in September 2021, Sami revealed to her TikTok followers that she was dropping out of high school and moving in with her dad after claiming that the living situation with her mom and her new husband, Aaron Phypers, had turned abusive. Although it was a heartbreaking situation for all parties involved, Charlie reported that Sami would be getting her GED, and Sami shared how happy she was to be more on her own. Wanting to see her daughter happy, it appeared that Denise wasn’t pushing back on Sami’s choice, and was just going with the flow, although we’re wondering if she was hoping to show some of her care through her OnlyFans support.

Outside the world of film and modeling, Denise Richards recently took a turn on reality TV by joining the cast of The Real Housewives of Beverly Hills. A (what we call in the fandom) two-season queen, Denise had a very unwarranted fall from grace during her second season in the series. In a show that’s seen scandal after scandal from allegations of theft, to foreclosures and even racist comments, it was a brief affair that would tear Denise down from her standings as one of the most “real” women fans had ever seen on the show. And, while she’s gone, she hasn’t been forgotten as now it’s been two years and the gals of Beverly Hills are still bringing her up. To put it bluntly – she made an impression. With such a dedicated following of folks who loved to see her on the series, we’re sure that Denise Richards’ OnlyFans will be popping off with (among others) Housewife subscribers. 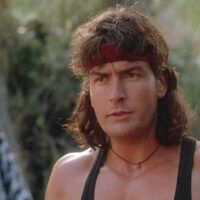 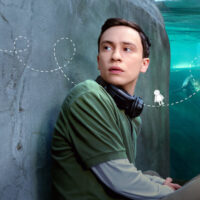 Keir Gilchrist: How He Made His Best Role So Convincing 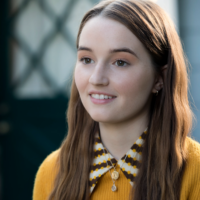 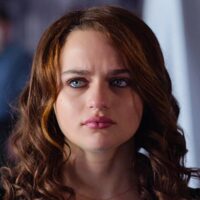