By Kristi Eckert | 1 hour ago

Christopher Reeve’s name is synonymous with Superman for more than just famously portraying the iconic superhero on screen, but for persevering and remaining true to his passions even after suffering an injury that effectively paralyzed him from the neck down. Today, on what would have been his 69th Birthday, Google is honoring the late Christopher Reeve with a doodle on their landing page that serves as a beautiful memorial to the iconic actor and accomplished humanitarian.

The drawing of Christopher Reeve is simple but simultaneously profound in its simplicity. A portrait of Christopher Reeve is positioned in the center of the frame with him sitting astutely in his wheelchair, donning a red button-down. He is surrounded by a backdrop characterized by a clear blue sky with Google’s name partially strewn across it as a streak of cumulus nimbuses completed by the faint trail of Superman soaring across the sky as he heads for the mighty Metropolis. The colors align beautifully with Superman’s classic hues. Take a look at the well-crafted tribute photo below.

Christopher Reeve’s heroism began with his portrayal of Superman in Superman (1978) and Superman II (1980), but it didn’t truly flourish until the actor became a real-life role model and hero to anyone who was differently-abled. CNET highlighted that his advocacy and support for those with disabilities that he curated after enduring his life-altering injury was and still is the pinnacle of what is unequivocally the true essence of heroism.

Google elaborated on their blog about how Christopher Reeve was able to serve as a figurehead for heightening community awareness about disabilities, and “driving positive change for the community”. He fought for people to receive better insurance benefits and advocated for more accommodating work environments for those who needed it. Additionally, he was a big supporter and funder of stem cell research, particularly for those who suffered paralyzing injuries similar to his. Along with his wife Dana, he created the Christopher and Dana Reeve Foundation in 1998 that still continues to serve as a resource for those facing challenges related to being differently-abled.

Christopher Reeve will forever be immortalized as the world’s Superman. Since Reeve’s time as Superman, there have been an array of dedicated Superman films and television shows and many other actors have picked up the torch and portrayed the legendary hero. Henry Cavill depicted the titular hero in Zack Snyder’s Man of Steel (2013) and is now vying for the chance to don the cape again in a potential live-action Superman Injustice movie.

The fate of Henry Cavill’s desired Injustice project still remains to be seen. However, fans will get to see Michael B. Jordan play a grittier version of the hero, one very different from the version that Christopher Reeve’s played, in an upcoming HBO Max series that is being produced by J.J. Abrams.

Superman is undeniably a global and cultural icon, one that will continue to be featured in many creative mediums throughout the world. However, Christopher Reeve will forever be immortalized for embodying, with such humble finesse and genuine courage, the definition of what it actually means to be a real-life Superman. 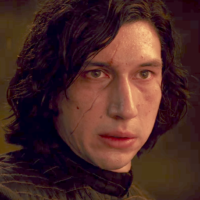 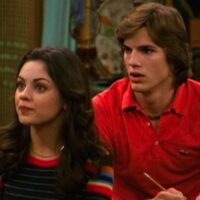 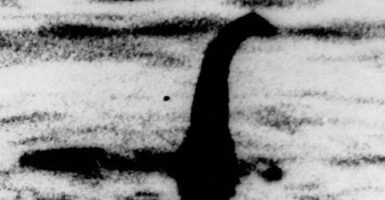