Bill Maher is certainly not a stranger when it comes to headlines. The man is a controversial comedian that also hosts a show on HBO called Real Time with Bill Maher. The show airs new episodes every Friday, and this past weekend, Maher went on a rant that specifically targeted the trans community. The rant basically consisted of the man going into the fact that there are a massive number of children that are now identifying as trans, which he believes to be a phase. Trans kids are coming out as trans because it is now “trendy.” You can see his full rant below:

Naturally, this set a fire on the Twitterverse, as plenty of the LGBT community and allies have come out and berated the man for making such controversial claims about the trans community. Bill Maher now joins the likes of Dave Chappelle and J.K. Rowling, who have spoken out against the trans community in some way. People have gone in on the man’s comments.

You can’t argue with the above tweet. Even Bill Maher said that he hopes the surge of trans cases is “true,” but he also believes that it has to do a lot with the trend of being part of the community. There are plenty of areas in the country where children cannot be themselves. Also, there is the danger of being persecuted in another country altogether.

Bill Maher has always been considered a strong liberal. However, there are plenty of cases on his Twitter where Republicans are going along with his words as stating that kids are being damaged by this supposed LGBT takeover. Things are certainly getting heated.

Coming after trans and women is not a good look. Bill Maher is certainly double-dipping in terms of angering a whole host of people. Twitter is going to come after him as they have before, but it seems with more steep hatred.

You can’t really argue with the above tweet. Bill Maher does speak on the issues of raising children as they go through their phases. However, he is not a parent, so how would he know that information firsthand?

Another simple, yet effective diss on Bill Maher is to point out the contradiction in his rant compared to his usual political stance. He is said to be a liberal, but these ideas are far from the liberal ideology. At least that is what it sounds like.

This might be referring to the above tweet about Republicans just agreeing with Bill Maher now that he has said all this. Politics is a crazy world. People are just always coming after one another.

Bill Maher is and always will be a controversial comedian. That is what his show is involved with, as he brings on guests from all walks of life to discuss some of the toughest aspects of life. No one is going to agree with anyone all the way because we are all different. Empathy matters most in the world. We just need to figure out how to try and understand one another without resulting in name-calling, hatred, and demeaning someone’s way of life. 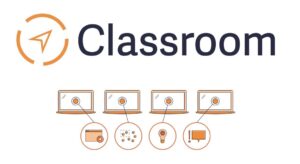 Classroom Relay – Why More Schools Are Using It To Monitor Students

What is Classroom Relay and why are so many schools and teachers starting to use this within their own classrooms and instruction?

The post Classroom Relay – Why More Schools Are Using It To Monitor Students appeared first on Go2Tutors. 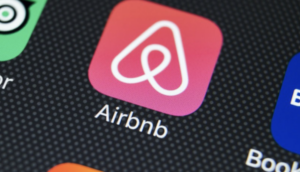 The One Thing Airbnb Has Banned For Good

Airbnb is a company that has had its fair share of woes, in response, they have deiced to ban one thing for good.

The post The One Thing Airbnb Has Banned For Good appeared first on Tell Me Best. 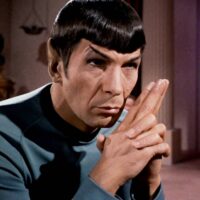 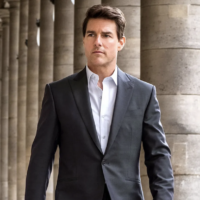 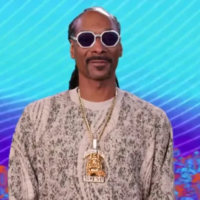 How Old Is Snoop Dogg? The Rapper Turned Entrepreneur’s Age And Net Worth Is Shocking